(BEDFORD) – A Bedford woman was arrested after she was found passed out in a vehicle at the city pool Monday afternoon. 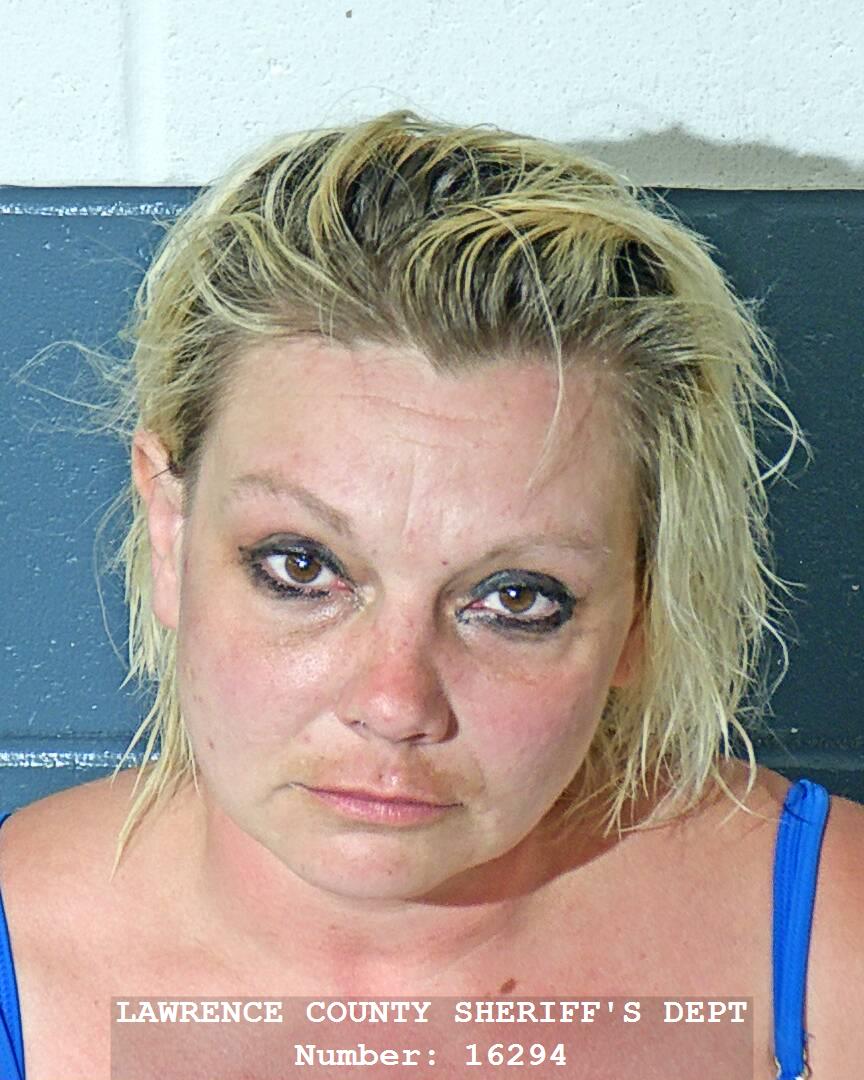 When officers arrived, they located the vehicle and found 37-year-old Alaina Chastain passed out in the driver’s seat, with the vehicle running.
“Officers woke Ms. Chastain and could smell the odor of alcoholic beverages on her breath,” says Assistant Chief Joe DeWees. “She told officers she had been drinking a mixed drink at the pool when she went to her car to smoke a cigarette and must have fallen asleep.”
Officers determined she had a child still in the pool. Officers located the child and arrested Chastain on charges of public intoxication and neglect of a dependent.
“She became disorderly and was yelling profanities and continued to yell after being asked to stop,” says Assitant Chief DeWees.
Charges of disorderly conduct and possession of a legend drug, were added after the drug was found during processing.