The investigation led to probable cause for the issuance of a search warrant for the residence.
While obtaining the search warrant, officers observed a Mazda passenger vehicle leave the residence.
After observing multiple traffic violation, officers conducted a traffic stop on the car along Main Street in Oolitic. 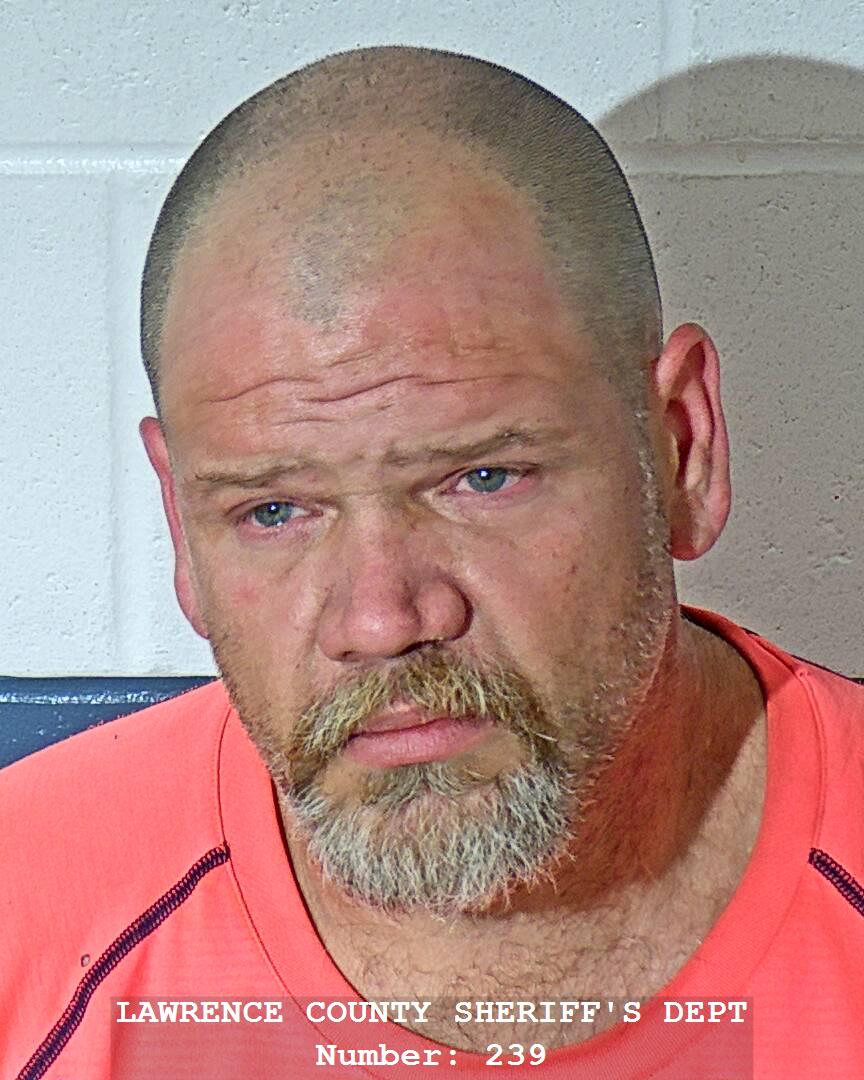 There were three occupants in the vehicle. The driver, 40-year-old Travis Stinson of Oolitic, was found to be operating on a suspended driver’s license.
Police witness him attempting to hide drug paraphernalia, and police found him with meth. He was arrested on charges of possession of meth and drug paraphernalia. 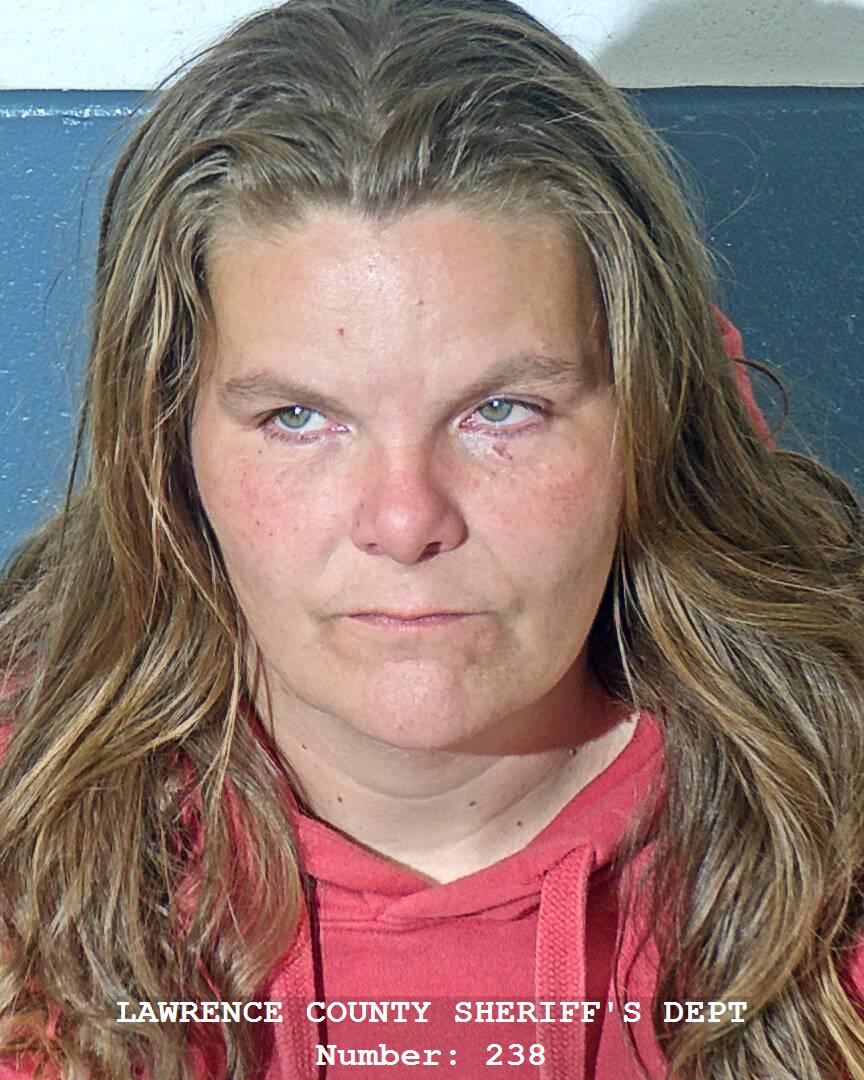 Police say a female passenger, 40-year-old Peggy Stinson, also of Oolitic, had meth and is facing a charge of possession of meth. 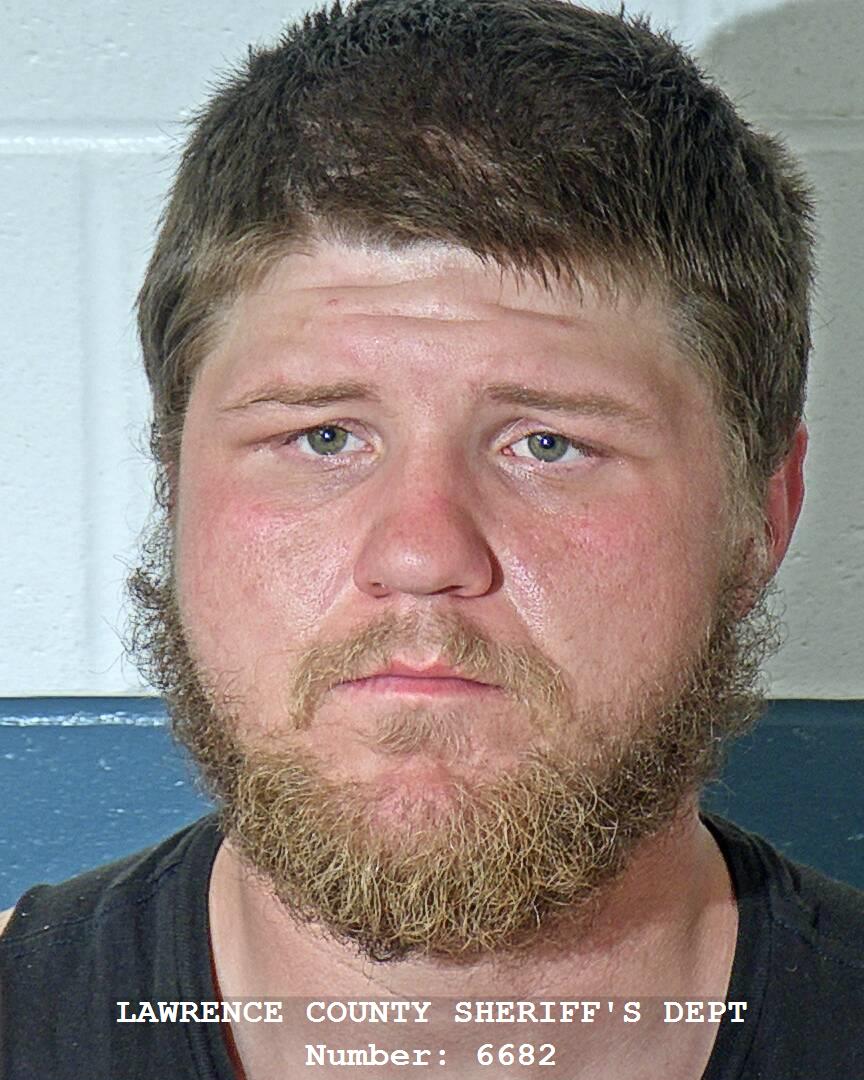 A back seat passenger, 22-year-old Dillon Burton of Paoli, was wanted on an active arrest warrant out of Lawrence County for failure to appear on charges of auto theft and armed robbery.
All three occupants of the Mazda were arrested and incarcerated at the Lawrence County Jail.
Officers with a search warrant searched the home on Carver Lane. During that search, officers found meth, drug paraphernalia, and evidence of dealing the drug. 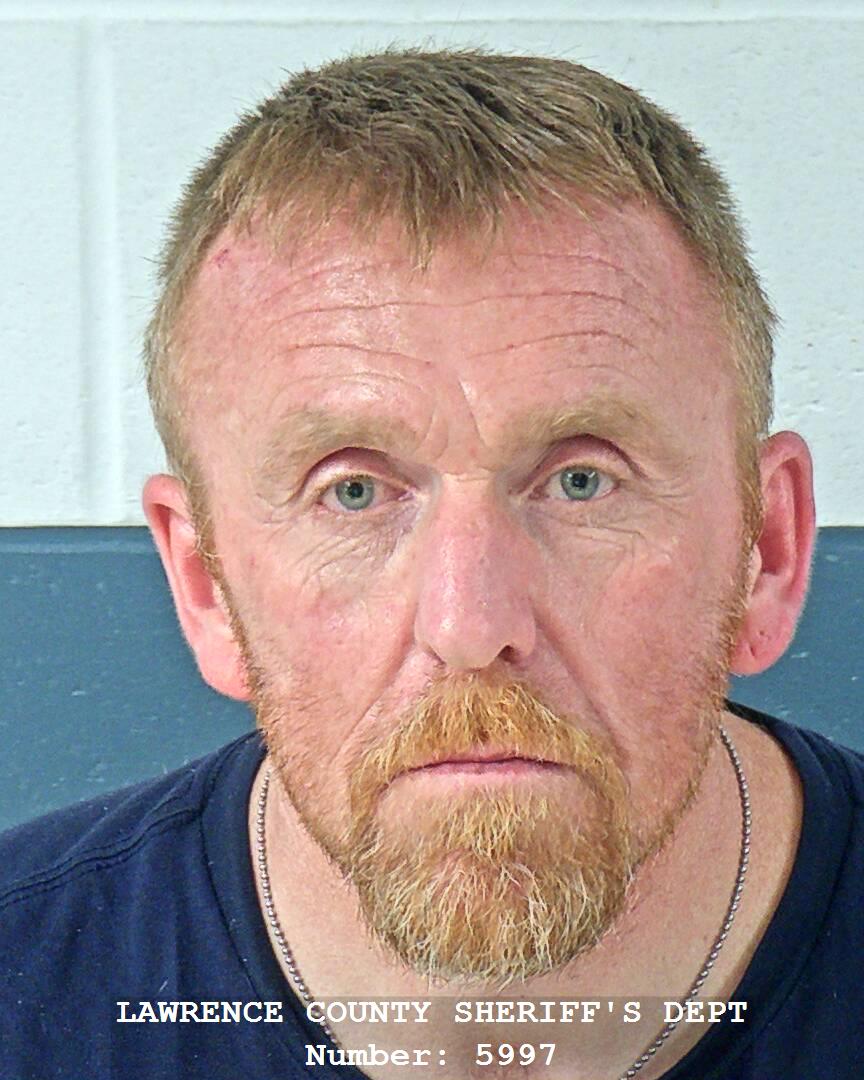