(TERRE HAUTE) – The California man who became known as the “American Taliban” after his capture on an Afghanistan battlefield in late 2001 is on the cusp of release from prison. 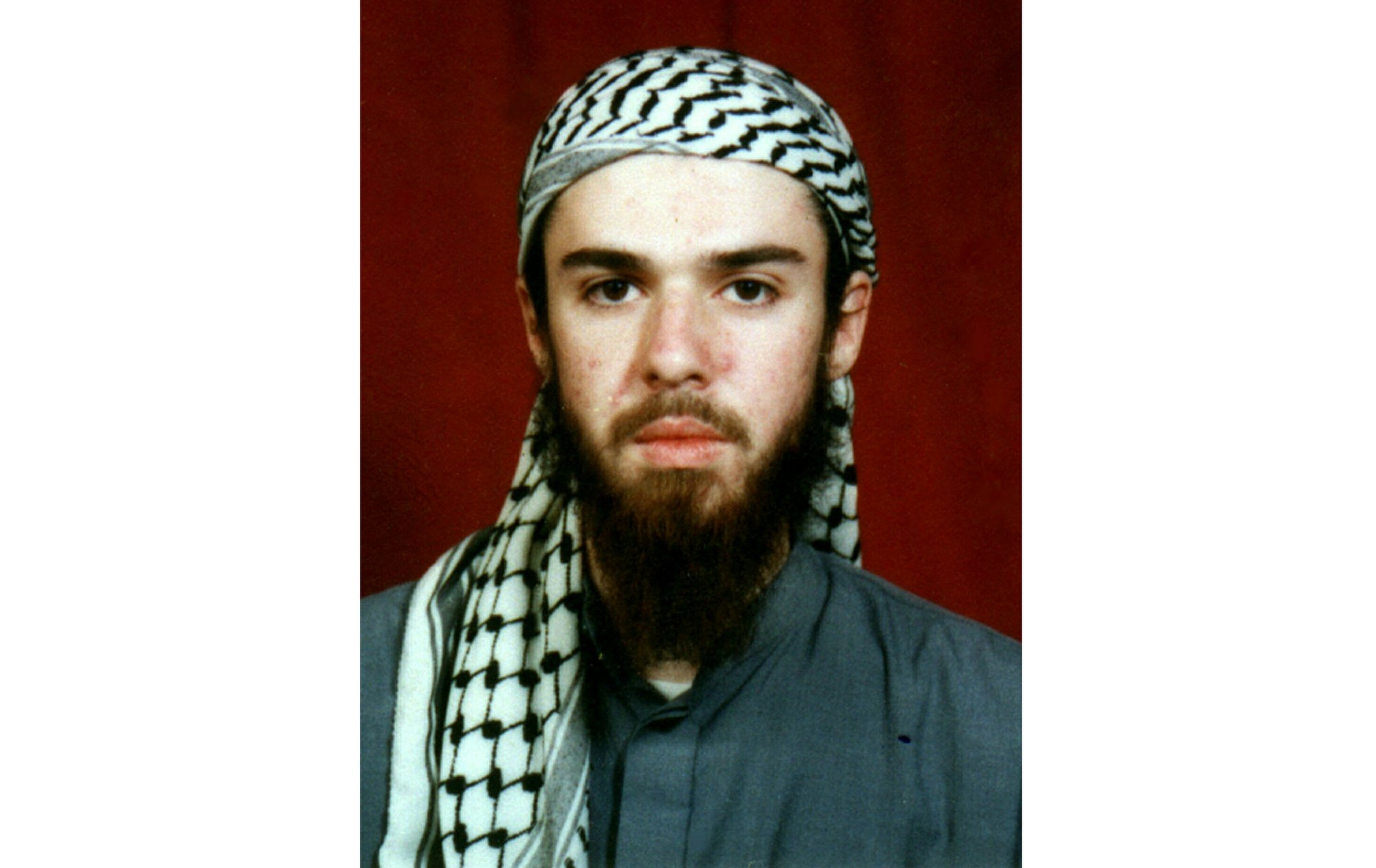 John Walker Lindh
Thirty-eight-year-old John Walker Lindh is scheduled for release Thursday from the federal prison in Terre Haute, Indiana. He has spent more than 17 years in prison after pleading guilty to providing support to the Taliban.
The plea deal called for a 20-year sentence, but Lindh is getting out a few years early for good behavior.
His release is opposed by the family of Mike Spann. He was killed in Afghanistan during an uprising of Taliban prisoners. Spann had interrogated Lindh shortly before the attack.
A judge recently imposed additional restrictions on Lindh’s post-release supervision, including monitoring of his internet use.