(MCCORDSVILLE) – Two people were killed in a plane crash near Indianapolis Regional Airport in Hancock County, according to the Indiana State Police. 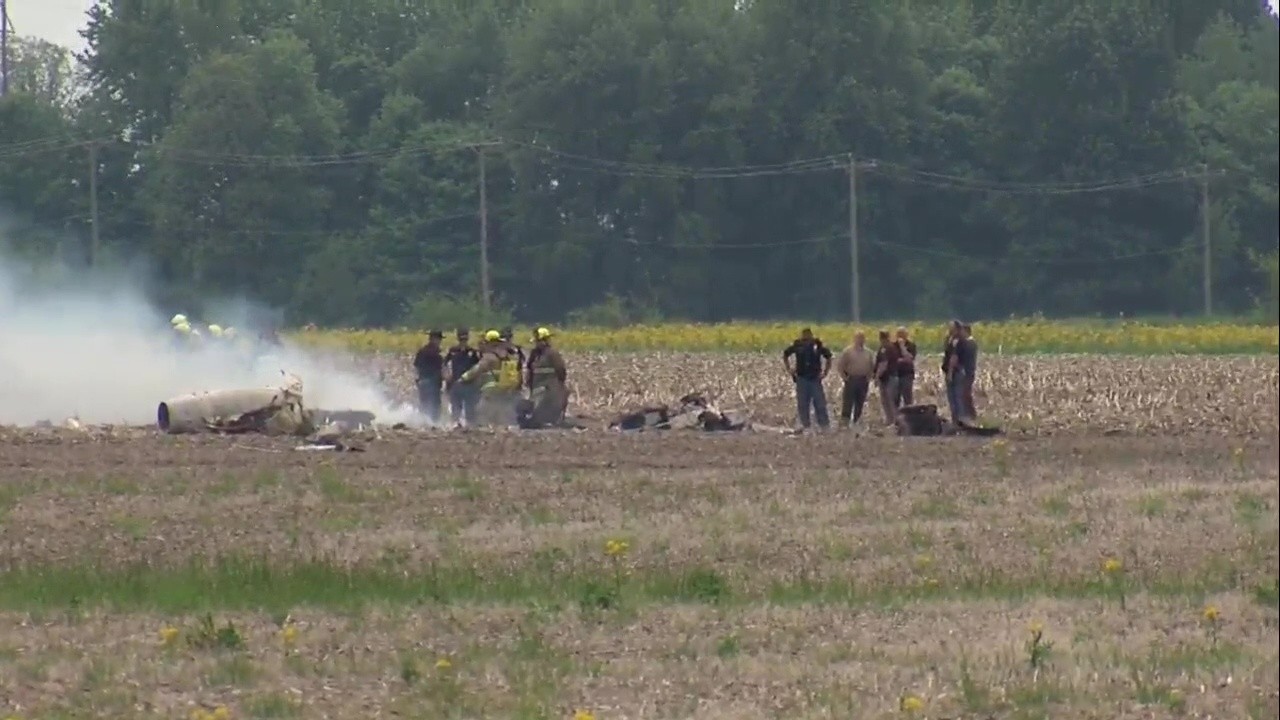 “The investigation will continue as to how this happened and why this happened, but right now our priority and our preliminary goal is to make notification to the family of the deceased,” Perrine said.
Perrine said the crash was called in to Hancock County 911 by a number of people who saw the wreckage. No immediate information on the type of aircraft was available.