(CHARLESTOWN) – On April 23rd of this year, school bus drivers across the state documented every stop arm violation that occurred during their morning and afternoon routes.

According to the Indiana Department of Education, 2,530 stop arm violations occurred during that one day.
Wednesday, at approximately 8:40 a.m., Trooper Michael Allen of the Indiana State Police post in Jasper was passing through the Charlestown area on State Road 62 near Westbrook Road when he observed a stationary school bus facing westbound in the process of loading children.
The bus had its stop arm deployed and was using all required caution lights. As the children were loading, an eastbound vehicle failed to stop as required by law and was subsequently stopped by Trooper Allen. Allen requested assistance from a local Sellersburg Trooper, and Trooper James Ferguson soon arrived to assist. 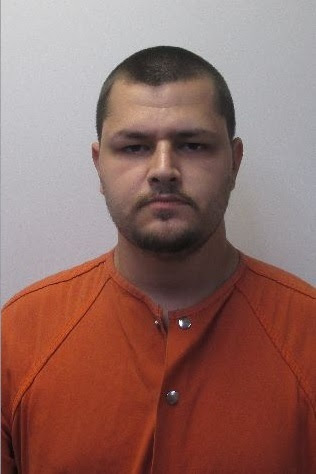