(GARY) – A judge has entered not guilty pleas on behalf of a 75-year-old self-described retired drag queen charged with murder in the fatal stabbing of a man in northwestern Indiana who allegedly used a gay slur during a dispute. 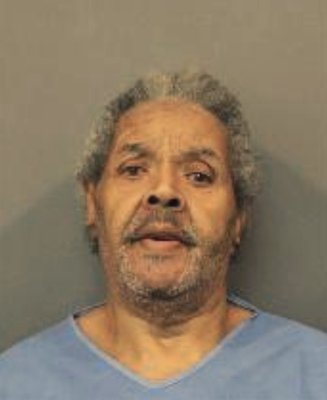 Police responded March 26 to an apartment building in Gary and found 64-year-old Carlos Johnson, who had multiple stab wounds. Police say he was taken to a hospital and died. Officers followed a trail of blood from a hallway and found Miller.
An affidavit says that Miller told police he and Johnson were drinking and arguing when Johnson used the slur and called him a “whore.”
Information from: The Times, http://www.nwitimes.com