(INDIANAPOLIS) – State Rep. Douglas Gutwein (R-Francesville) talking about a new law he sponsored to help save the lives of Hoosier children by adding Krabbe, a rare genetic disease that breaks down the nervous system, to Indiana’s newborn screening panel.

Also known as “Bryce’s Bill,” the law was inspired by Bryce Clausen, an Indianapolis 1-year-old, who was not tested for Krabbe at birth. Since his diagnosis came after the onset of symptoms, he is ineligible for treatment. 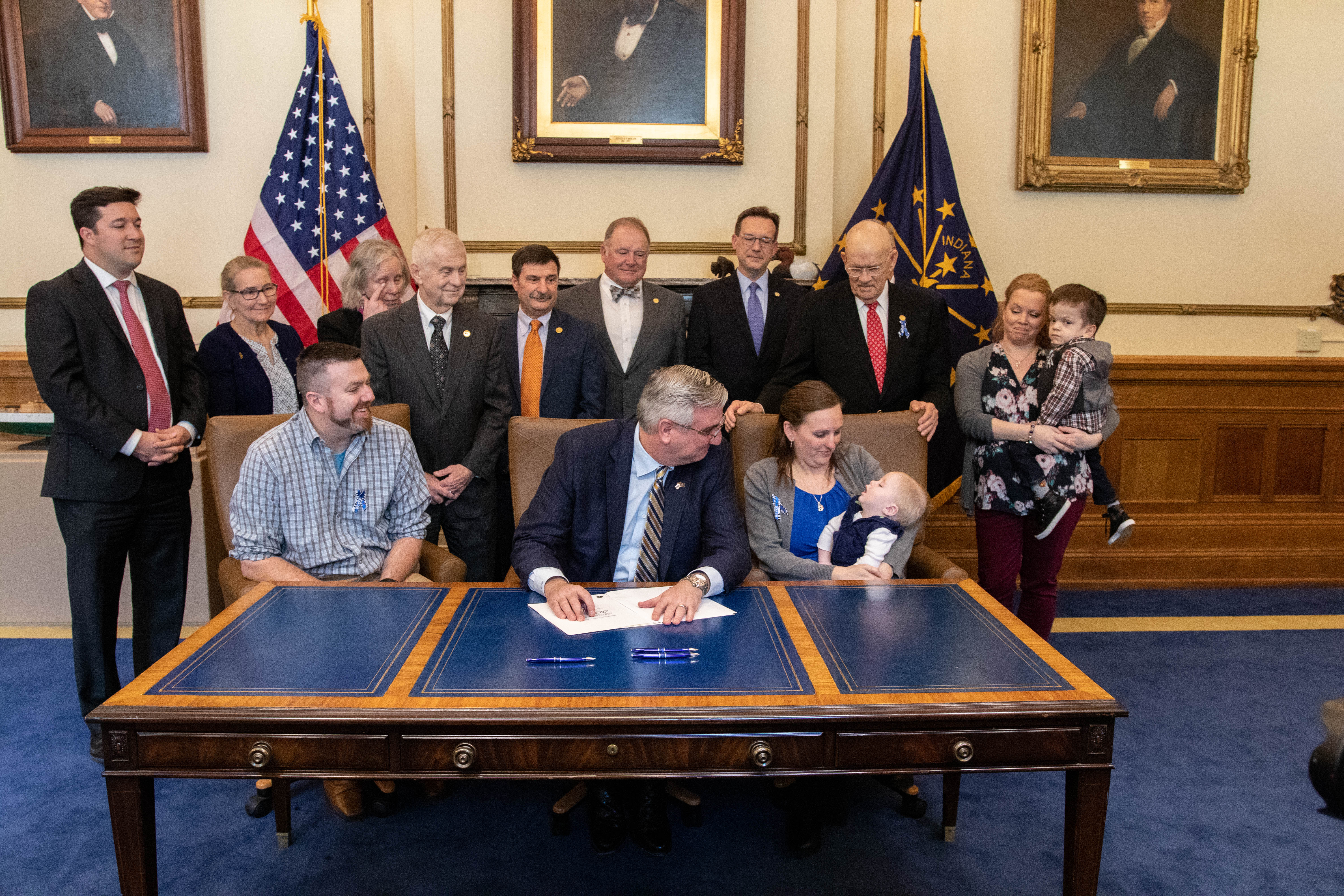