Paoli Police officers received a tip Thursday about two residents involved in the distribution and selling of meth. Officers worked diligently over the next few days investigating that tip.
According to a press release, officers secured search warrants for two homes at 783 North Sandy Hook Road and 114 Linden Street located in Paoli.
During their search officers seized meth, marijuana, $1,375 in cash, smartphones, drug paraphernalia, and a 1997 Ford Mustang belonging to one of those arrested and other items associated with the distribution and sale of the drugs.
Police will request forfeiture for the cash and the vehicle.
With the assistance of the Orange County Sheriff’s Department and the Indiana State Police, Paoli executed the warrants early Saturday morning leading to the arrest of 54-year-old Donald Mills, 31-year-old Melinda Noblitt, and 44-year-old Lank Eisenhouer. 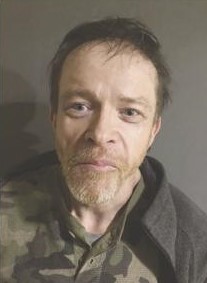 Mills is facing charges of dealing meth, possession of meth and maintaining a common nuisance. 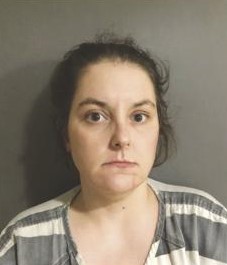 Noblitt was charged with possession of meth and maintaining a common nuisance. 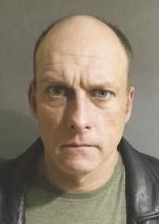 Eisenhouer was charged with possession of meth and maintaining a common nuisance.