(SEYMOUR) – A Seymour woman was arrested after stealing a vehicle with a 12-year-old inside. 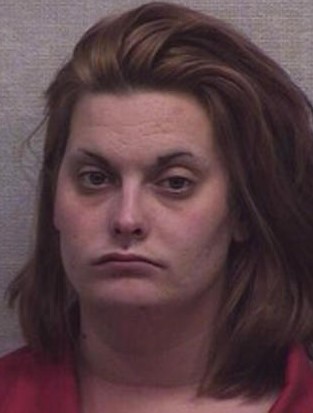 Officers located the vehicle and stopped it in Bartholomew County. They arrested 28-year-old Shawna Lucas, who told police she had stolen the vehicle and knew the girl was inside.
Lucas told the girl that she “had to get away from someone who had just killed multiple people.” Police say they are investigating Lucas’ allegations.
Lewis and her daughter, who was not injured, were reunited at the scene.