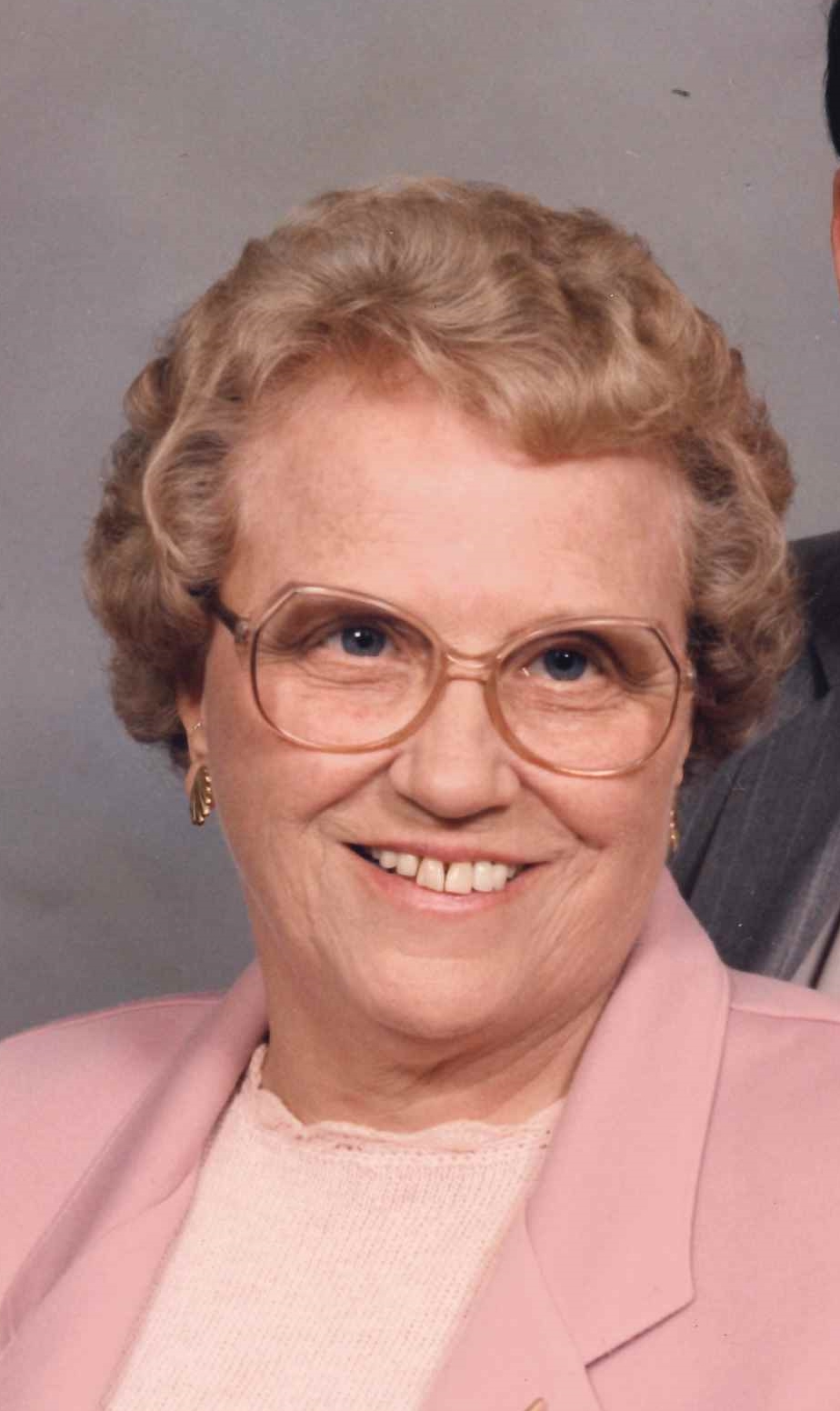 December 23, 1925 – February 20, 2019
Jean Mullis, 93, of Bedford, died at 7:15 a.m. on Wednesday, February 20, 2019, at Westview Manor.
Born December 23, 1925, in Lawrence Co., she was the daughter of Rev. Ora and Ruth (Gore) Bolton. She married Wayne Mitchell and he preceded her in death. She later married Charles Mullis and he, too, preceded her in death. She worked as a front desk clerk at the unemployment office and a member of the Methodist Church in Orleans. Jean helped many people by opening her home to anyone who needed help. She was very giving.
Survivors include a daughter, Jane Mitchell, of Bedford; two step-daughters, Michelle, of Indianapolis and Debbie, of Bedford; a step-son, Alan Mullis, of Bedford; a grandson, Curtis Mitchell, of Bedford a granddaughter, Chasity Jenkins and husband, Tim, of Bedford; five great-grandchildren, Eli, Carter, Cutler, Tyler, and Elijah.
She was preceded in death by her parents, both husbands, three brothers, Kedrick, Duward, and Jack; a sister, Margie Myers.
Funeral service will be conducted at 1 p.m. on Friday, February 22 in the Elmwood Chapel of the Day & Carter Mortuary with Pastor Tim Jenkins officiating. Burial will follow in Green Hill Cemetery. Visitation will be from 10 a.m. until the hour of service on Friday, February 22 at the Day & Carter Mortuary.
Family and friends may express condolences at www.daycarter.com.