(MADISON CO.) – Indiana Conservation Officer Josiah Julian has been selected by his peers as the District 4 Officer of the Year. 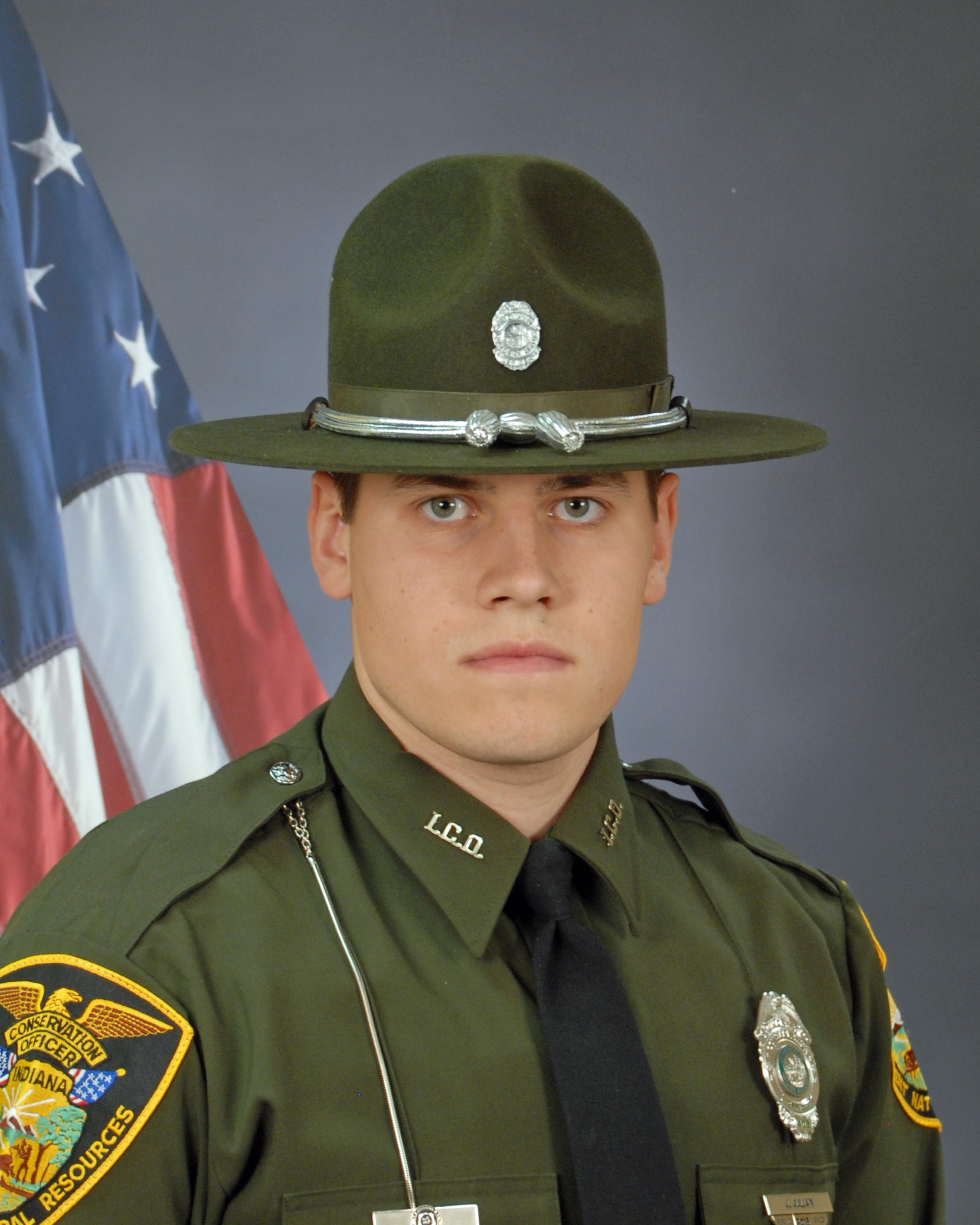 Raised in Wisconsin, Julian grew up hunting and fishing. He graduated from Anderson University in 2014 with a dual major in Education and History. He hired on with the DNR Law Enforcement Division in 2015 and was assigned to Madison County, where he has served since.
He earned the distinction of District 4 Boating Enforcement Officer of the Year in 2017.
Julian is dedicated to both education and enforcement, has led the district in a number of Hunter Education classes taught, total Hunter Education hours, and a number of cases made in 2018.
The district award puts Julian in the running for the Pitzer Award, which is given to the top overall Conservation Officer in the state of Indiana and selected from the 10 district award winners.
The Pitzer award is named after Indiana Conservation Officer James D. Pitzer, who was fatally shot while investigating illegal hunting activity on Jan. 1, 1961 in Jay County.