(AUSTIN) – On Sunday at 6:30 p.m. Indiana State Trooper Kyle Taylor and Trooper Tyler Matthew, along with Austin City Police, arrived at 44 Rural Street in Austin after receiving an anonymous tip about possible drug activity at that address.

During the Trooper’s investigation, consent was given for a search of the residence, and as a result of the search Troopers located over 18 grams of methamphetamine along with marijuana, syringes, and drug paraphernalia. 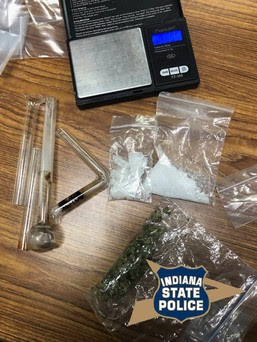 As a result of their investigation, the following were arrested and remanded into the custody of the Scott County Jail. 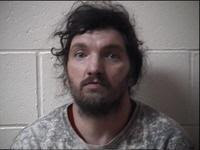 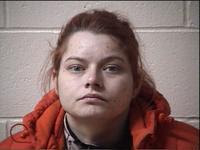 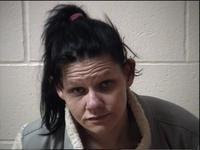