(BEDFORD) – Ty Mungle has been hired as interim superintendent of North Lawrence Community Schools until a replacement can be found after current Superintendent Gary Conner announced his retirement. 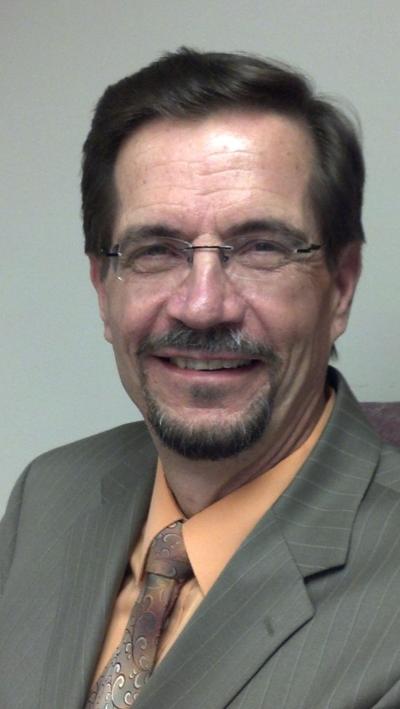 Gary Conner
Conner retired after serving NLCS for more than 43 years. His last day will be Friday, Feb. 15.
During his time as interim, Mungle will assume all duties of the superintendent position. One of his first duties will be to hire a corporation financial officer to replace Corbin Dietrich who announced her resignation. She agreed to work as a consultant on a part-time basis until her replacement is hired. 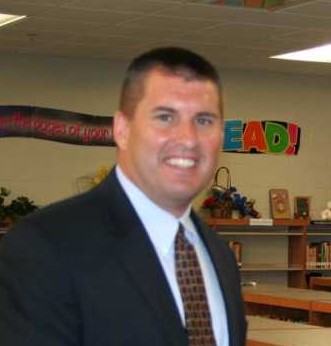 Ty Mungle
Mungle began his teaching career at NLCS teaching at Stalker and Heltonville elementary schools. He served as interim superintendent at North Miami Community Schools and was superintendent for Eastern Greene from 2008 – 2013. He is also a basketball official for the IHSAA.
Mungle will be paid $600 per day, which was consistent with recommendations of experts the board consulted on fair compensation for a school corporation the size of NLCS. He will also have a corporation vehicle for professional use. No other benefits will be provided. According to the agreement, he will serve as interim through June 30 or until a new superintendent is hired.