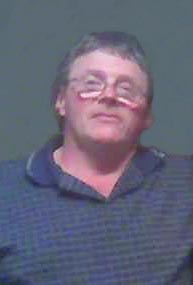 May 16, 1961 – February 12, 2019
Baskam Junior Rice, 57, of Mitchell, passed away Tuesday, February 12, 2019, at Mitchell Manor Nursing & Rehabilitation Center.
Born May 16, 1961, in Elwood, Indiana, he was the son of Baskam B. and Helen Ruth (Gittle) Rice. He married Wendy Sue White on June 29, 2007. Baskam was a United States Army Veteran and worked for Fibertech. He was a member of Ruffcut Ministries.
Survivors include his wife, Wendy Sue Rice of Mitchell; children, Brandy (Tim) Senseny of Olney, IL, Felicia Travelpiece of Olney, IL, Bambi Rice of Olney, IL, Paul Mesarosh of Mitchell, and Rachel (Richard) VanMeter of Mitchell; siblings, Tracey Rice of Park City, Jason Rice of Mentone, Steve Dawson of Bedford, Shawn Rice of Lafayette, Carol Burden of Olney, IL, Kathy Rice of Olney, IL, Darla King of Campbellsburg, and Karla Dawson of Olney, IL; nine grandchildren.
His parents; Father and Mother-In-Law, James and Aletha White; and son, Joshua White, preceded him in death.
Funeral service will be at 4 p.m. Saturday, February 16, at Haverly Funeral Chapel. Cremation will follow. Friends may call from 2 p.m. until the service on Saturday at the funeral home.
Condolences may be sent to the family at www.chastainfuneralhome.com
Susan Marie Tolbert – Loogootee
May 13, 1958 – February 11, 2019
Susan Marie Tolbert, 60, of Loogootee, passed away Monday, February 11, 2019, at St. Vincent Hospital in
Evansville.
She was born May 13, 1958, in Tallahassee, Florida to Robert and Marion (Cumberlidge) Clark. She married Gregory Tolbert in 1976 in Loogootee. Susan was a homemaker, a member of the Loogootee Church of Christ and a member of the Daughters of the American Legion in Shoals.
Surviving are, her husband; three daughters, Tonya (Michael) Jones of Loogootee, Marion Anderson of Fort Wayne, April (Josh) Payne of Loogootee; eight grandchildren, Ariel (David) Derr, Jonathon (Kayla) Jones, Taylor Anderson, Jacob Anderson, Matthew Anderson, Nicole Anderson, Seth Wisner, Lance Wisner; two brothers, Charles Clark of Florida and Tom Clark of Florida; two sisters, Barbara Smith of Florida and Karen Boyd of Florida.
She is preceded in death by her parents and two brothers, William Clark and Robert Clark.
Funeral services will be held 1 p.m. Saturday at the Queen-Lee Chapel in Shoals with burial at a later date. Visitation will be 11 a.m. Saturday until the time of service at the funeral home.
Memorial donations may be made to the Queen-Lee Chapel.
The arrangements have been entrusted to the Queen-Lee Chapel of the Thorne-George Family Funeral Homes.
Lois Chastain Shipman – Bedford 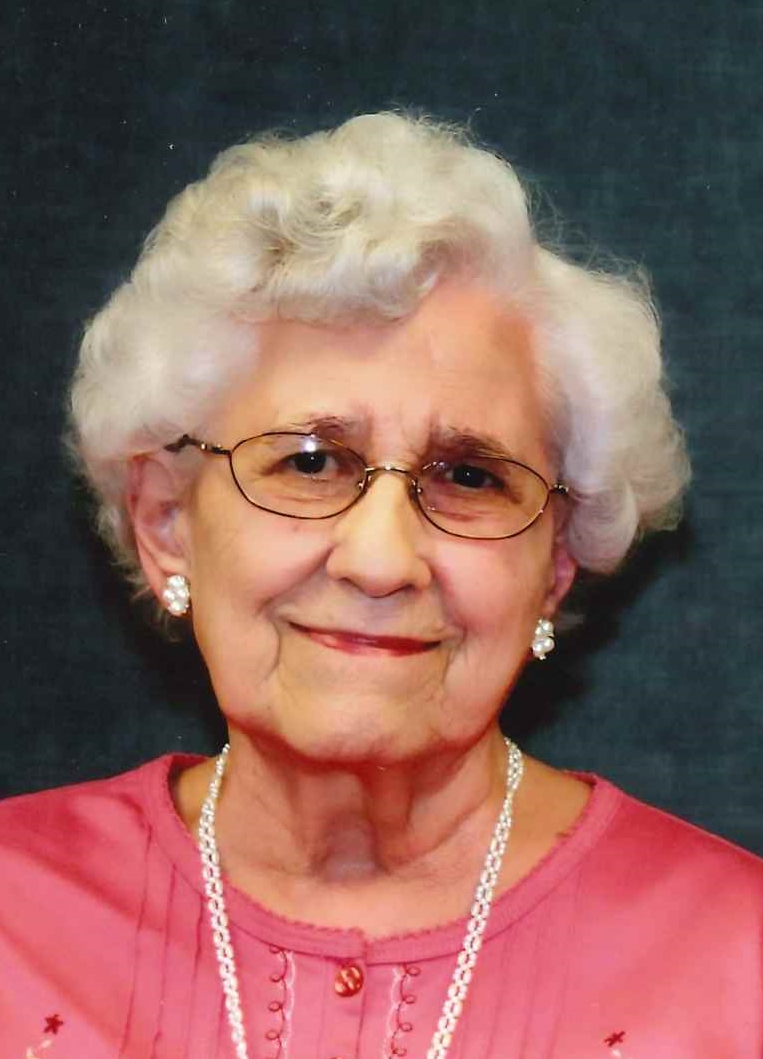 October 19, 1922 – February 11, 2019
Lois Chastain Shipman, 96, of Bedford, passed away on Monday, February 11, 2019, at St. Vincent Dunn Hospital.
Born October 19, 1922, in Lawrence Co., she was the daughter of Jesse and Etta (Freed) Chastain. She married Paul Shipman on July 26, 1947, and he preceded her in death on January 26, 2017. She began her work career at
Ellison Abstract & Title Company in 1941 and remained there until 1948. She worked as secretary of Albert J. Fields from 1956 until 1966. She then worked as secretary to John C. Owens and Associated from 1966 until her
retirement in 1982. Lois and her husband, Paul, spent seventeen winters in Florida after his retirement in 1983. She was a member of the Church of Christ and attended the Central Church of Christ in Bedford.
Survivors include a son-in-law, Walter L. Nation, of Bedford; a granddaughter, Mikki McDonald and husband, Victor, of Indianapolis; a grandson, Jeremy Nation and wife, Rebecca, of Bloomington; five great-grandchildren; a sister-in-law, Myra Shipman, of Bedford.
She was preceded in death by her parents, her husband, a daughter, Terrilou Shipman Nation; five brothers and one sister.
Funeral services will be conducted at 1 p.m. on Friday, February 15th in the Elmwood Chapel of the Day & Carter Mortuary with Bro. Rick Leach officiating. Burial will follow in Cresthaven Memory Gardens. Visitation will be from 11 a.m. until the hour of service on Friday, February 15th at the Day & Carter Mortuary.
Per her request, no flowers are desired.
Memorial contributions may be made to the Central Church of Christ.
Family and friends may express condolences at www.daycarter.com.