At 5:10 a.m. Martin County Sheriff’s Office Corporal Tyler Reed was on patrol in Shoals when he observed a vehicle commit two moving violations. He initiated a traffic stop on the vehicle and Deputy Larry Gibson arrived to assist. 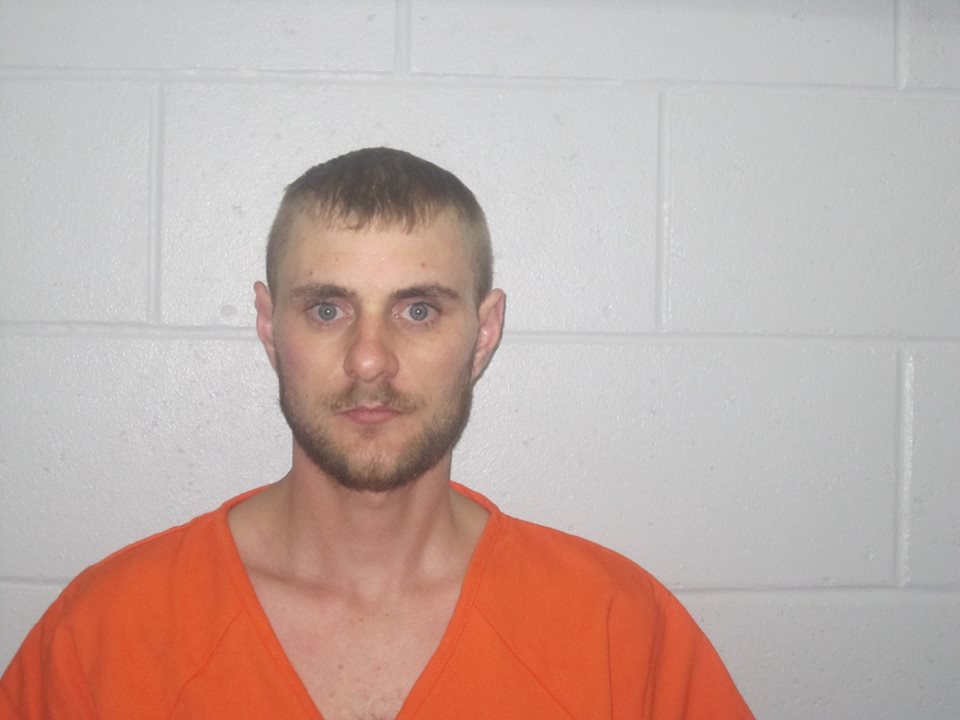 Joshua Schmitt
Corporal Reed determined the driver 30-year-old Joshua Schmitt, of Commiskey, was driving on a suspended driver’s license with a prior conviction.

George Douglas
Schmitt had a passenger in his vehicle, 41-year-old George Douglas, also of Commiskey.
Schmitt gave the officers consent to search his vehicle. Officers found meth, marijuana and drug paraphernalia.
Both Schmitt and Douglas were arrested and taken to the Martin County Jail on charges of possession of meth and drug paraphernalia. Schmitt was also charged with possession of marijuana and driving while his driver’s license was suspended with a prior conviction.