(SEYMOUR) – A Seymour man was arrested after he drove to an apartment in Seymour and fired a handgun through the window. 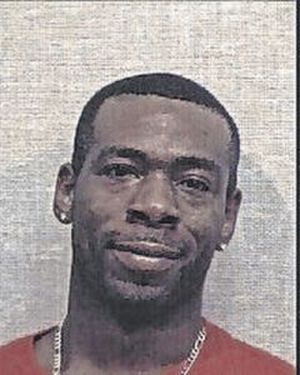 Police arrested 34-year-old Wenston WaAbbotton on charges of criminal recklessness with a deadly weapon, intimidation with a firearm and invasion of privacy.
According to Police Chief Bill Abott, Waston drove to an apartment in the 300 block of Holiday Square Road and fired a .45-caliber handgun through the window into a living room, striking television and going through the wall.
Three people were in the home at the time, but no one was injured.
Chief Abbott says Watson had a history of violence with the family in the apartment.
After the shooting Watson fled the scene. He was then arrested later on an outstanding warrant for invasion of privacy in a separate case.