(FAYETTE CO.) – Indiana Conservation Officer Travis Stewart, who serves Fayette County, has been selected the 2018 District 9 Officer of the Year. 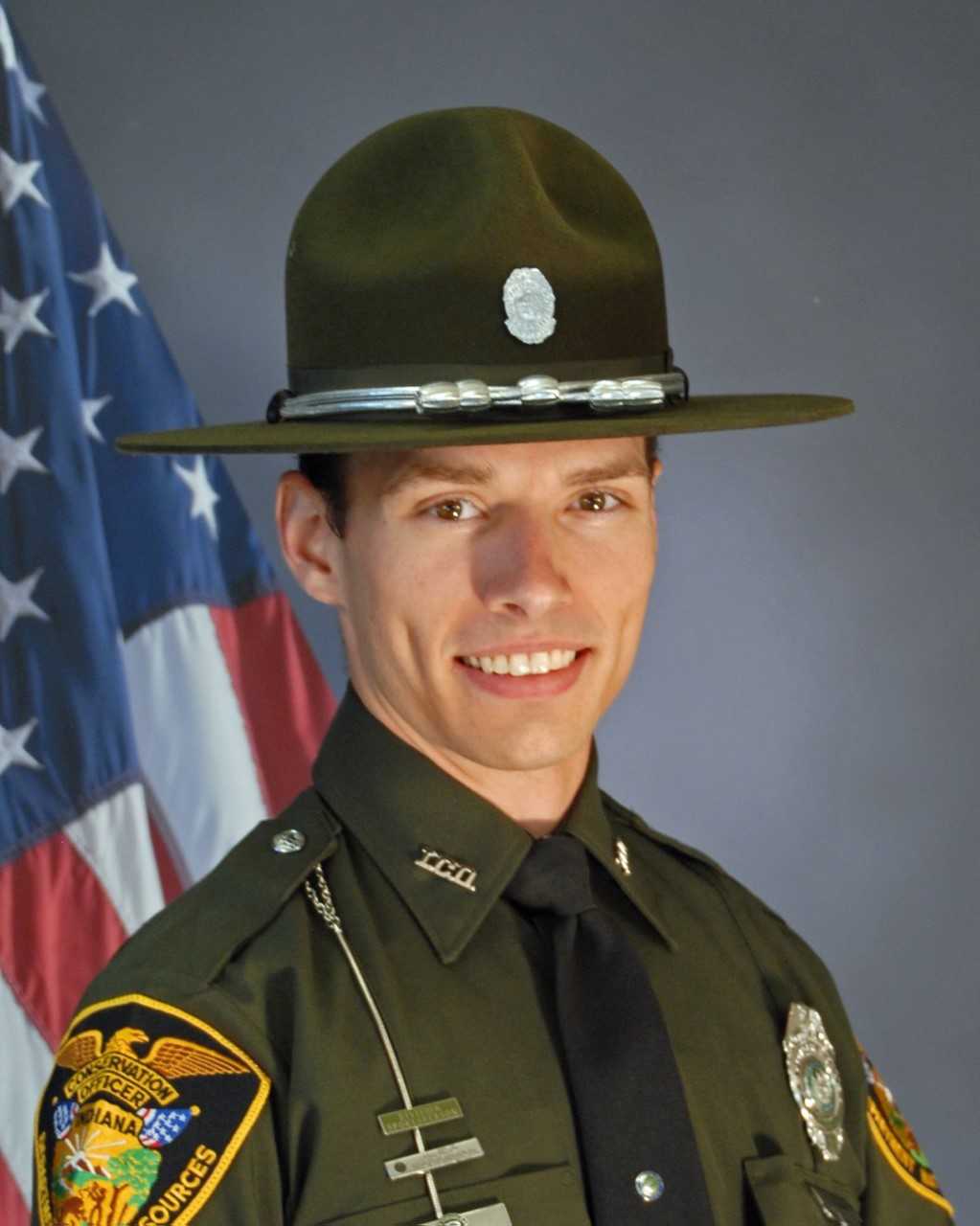 Stewart is originally from Johnson County. He graduated from Franklin High School in 2009. He studied Conservation Law at Vincennes University and graduated with an associate’s degree in 2011.
Stewart was assigned to Fayette County in 2012.
Stewart also serves as a public information officer, disseminating pertinent information to the public and media during critical incidents and is a passenger-for-hire inspector.
The district award puts Stewart in the running for the Pitzer Award, which is given to the top overall Conservation Officer in the state of Indiana and selected from the 10 district award winners.
The Pitzer award is named after Indiana Conservation Officer James D. Pitzer, who was fatally shot while investigating illegal hunting activity on Jan. 1, 1961 in Jay County.