(COLUMBUS) – A Columbus man was arrested for inappropriate contact with a child.

The Bartholomew County Sheriff’s Department says that detectives began an investigation several months ago when a 14-year-old girl alleged that she had been a victim of sexual misconduct with 22-year-old Brandon Scott Wade. 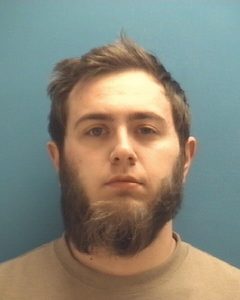 Wade was arrested Thursday afternoon. He’s facing a preliminary charge of sexual misconduct with a minor. Wade has since been released on bond.