Troopers seized more than 3 ounces of meth throughout the day.
ISP was assisted by the Mitchell Police Department.
Around 2 p.m., Trp. Caleb Garvin conducted a traffic stop on 39th Street, near Washington Avenue, for a traffic infraction.
He observed indicators of criminal activity and requested a canine. Trp. Richard Klun arrived and deployed his canine, Loki, who gave a positive alert on the vehicle. 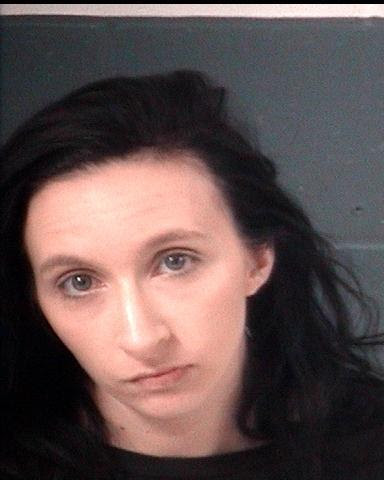 A subsequent search revealed the driver, 26-year-old Kayla Perry, of Bedford, was in possession of 29 grams of methamphetamine.
She was arrested on felony charges of dealing meth and possession of meth and transported to the Lawrence County Jail.
Around 3:30 p.m., ISP DES Detectives, Sgt. Greg Day, Troopers Chris Griggs and Chance Humphrey executed a search warrant at a residence on Stevens Street in Mitchell after a lengthy investigation into possible methamphetamine dealing.
The suspect was not home at the time, but evidence of drug dealing was recovered. Charges are expected to be sought on the suspect for dealing and possession of meth.
Mitchell PD Officer Ryan Duckett assisted ISP with this investigation.
At approximately 4 p.m., Trooper Matt Hatchett conducted a traffic stop along State Road 450, near State Road 158, on a red HR Hummer for a traffic violation.
He immediately detected indicators of criminal activity. Trp. Klun again deployed his canine, Loki, who gave a positive alert on the vehicle. 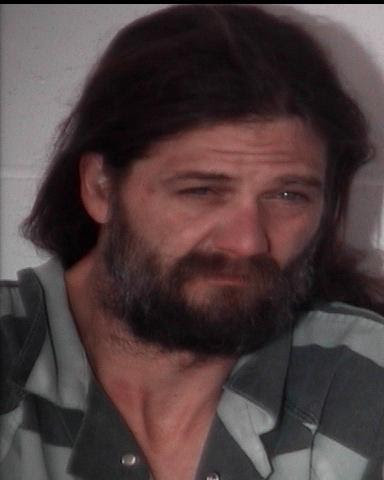 Troopers say 33-year-old Joseph D. Neal, of Springville, was found to be in possession of 57 grams of meth. He was arrested on felony charges of dealing meth and possession of meth and transported to the Lawrence County Jail.
Anyone with information regarding illegal drug activity is encouraged to contact the Indiana State Police Bloomington Post at 812-332-4411. Your tip can remain anonymous.