(BEDFORD) – A Bedford woman was arrested Saturday after stealing from WalMart and running from police.

According to Bedford Police Chief Terry Moore, offices were requested to the store after a report of a shoplifter.
When officers arrived they were told by loss prevention employees that the female took off running.
“Loss prevention said the woman took off towards the shopping mall to the east end of WalMart,” Chief Moore added. “Officers noticed a female running in that direction and yelled for her to stop. After a short distance, the female identified as Jessica Stancombe finally stopped.” 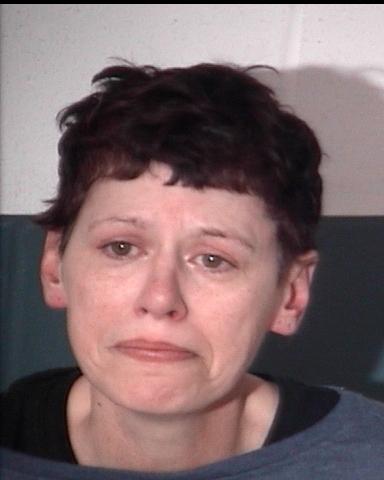 Officers found 44-year-old Jessica Stancombe, of 466 Kentucky Hollow Rd., had the items she had taken from the store in her possession along with drugs.
She was arrested on charges of theft, resisting arrest, possession of meth, possession of marijuana, criminal trespassing, and possession of drug paraphernalia.