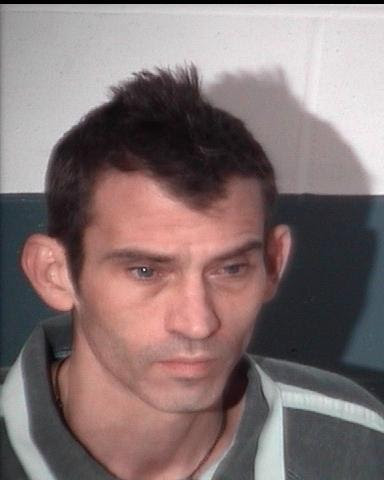 Michael Blanton
In the early afternoon hours, Sgt. Greg Day conducted a traffic stop along Mitchell Road after recognizing the driver, 42-year-old Michael P. Blanton, of Orleans, who was wanted on active warrants for dealing meth, possession of meth, and possession of marijuana.
Troopers Chris Griggs and Chance Humphrey assisted with the stop and arrested Blanton on those active warrants.
During this stop, Lawrence County Officer Andrew Phillips arrived and deployed his canine, Niko, who gave a positive alert on the vehicle.
Items of evidence were recovered during the search.
Blanton was incarcerated in the Lawrence County Jail, where he is being held without bond for the warrants.
Blanton is also facing new local charges of dealing meth. 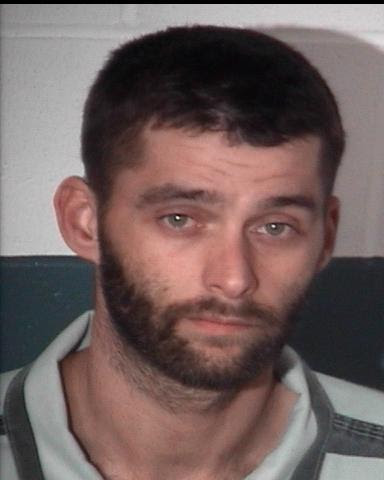 Robert “RJ” Pavey
Later that afternoon, ISP DES Detectives were continuing their lengthy investigation of methamphetamine dealing at 1609 16th Street in Bedford. Detectives observed a vehicle leaving that residence being driven by 31-year-old Robert “RJ” Pavey, of Bedford.
Detectives knew Pavey’s driving status was that of a Habitual Traffic Violator.
Troopers Griggs and Humphrey conducted a traffic stop along “O” Street and John Williams Boulevard on the vehicle. While troopers observed indicators of criminal activity, Bedford Police Officer Jesse Crane arrived and deployed his canine, Max, who gave a positive alert for the presence of narcotics in Pavey’s vehicle. A subsequent search of the vehicle resulted in officers locating 47 grams of methamphetamine.
Pavey was arrested on felony charges of dealing methamphetamine, possession of methamphetamine and habitual traffic violator.
He was incarcerated at the Lawrence County Jail.
ISP DES Detectives applied for and were granted a search warrant for the residence at 1609 16th Street in Bedford. Detectives, along with Sgt. Day, Troopers Griggs, Humphrey, Caleb Garvin, and Sam Gillespie, executed the search warrant around 9 p.m.
The search resulted in the seizure of 116 grams of meth, 25 grams of marijuana, several syringes, and drug paraphernalia. 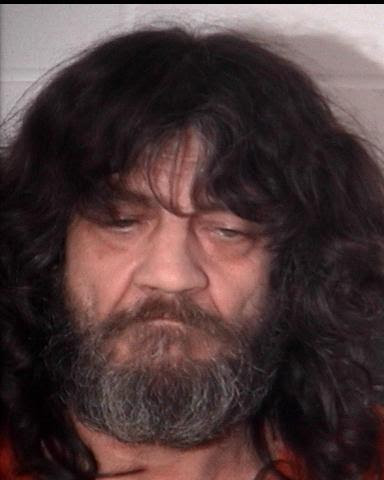