(BLOOMINGTON) – Police arrested two men after a shooting at a Bloomington apartment complex on the north side of the City left one person dead and another in stable condition. 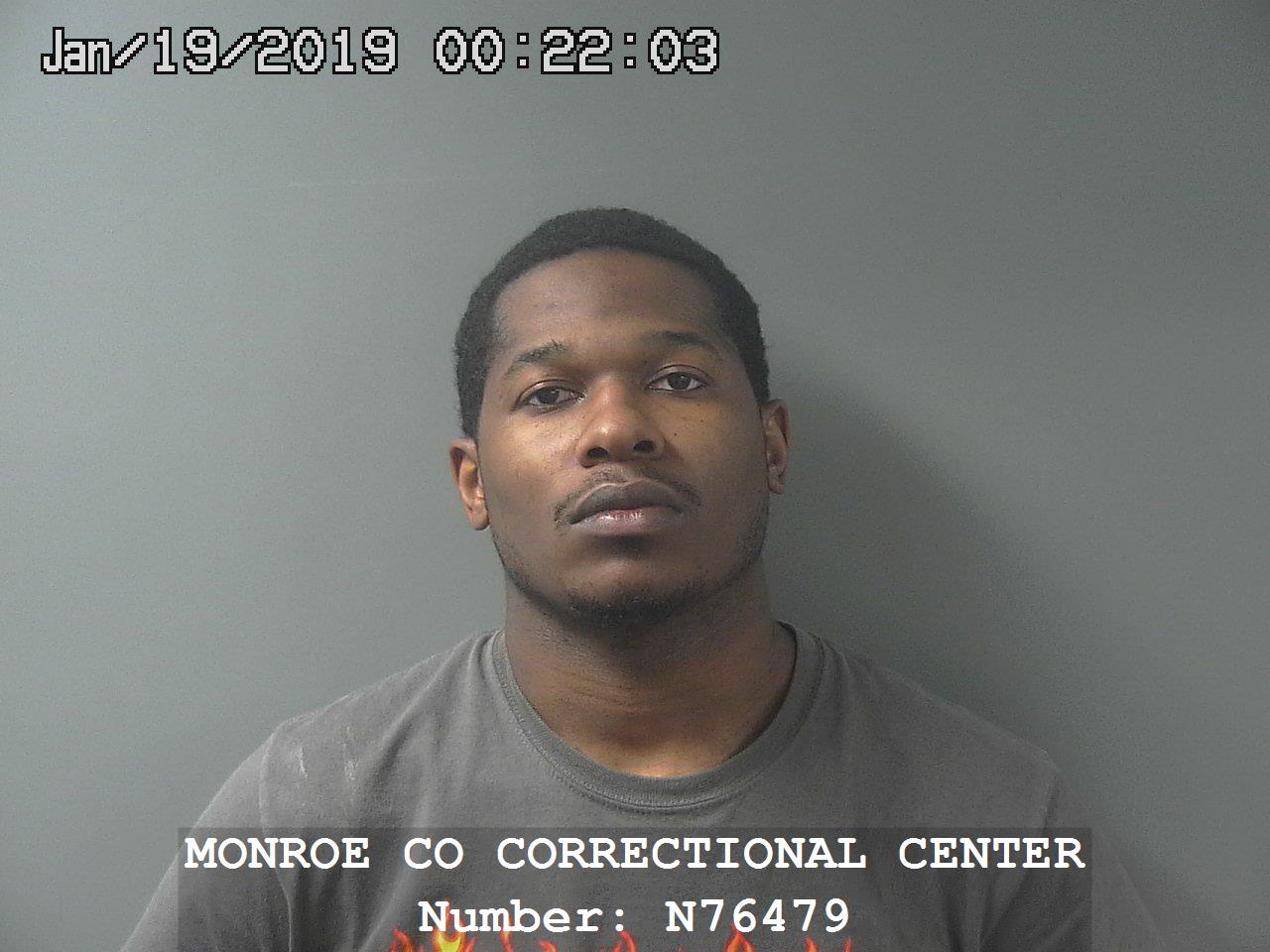 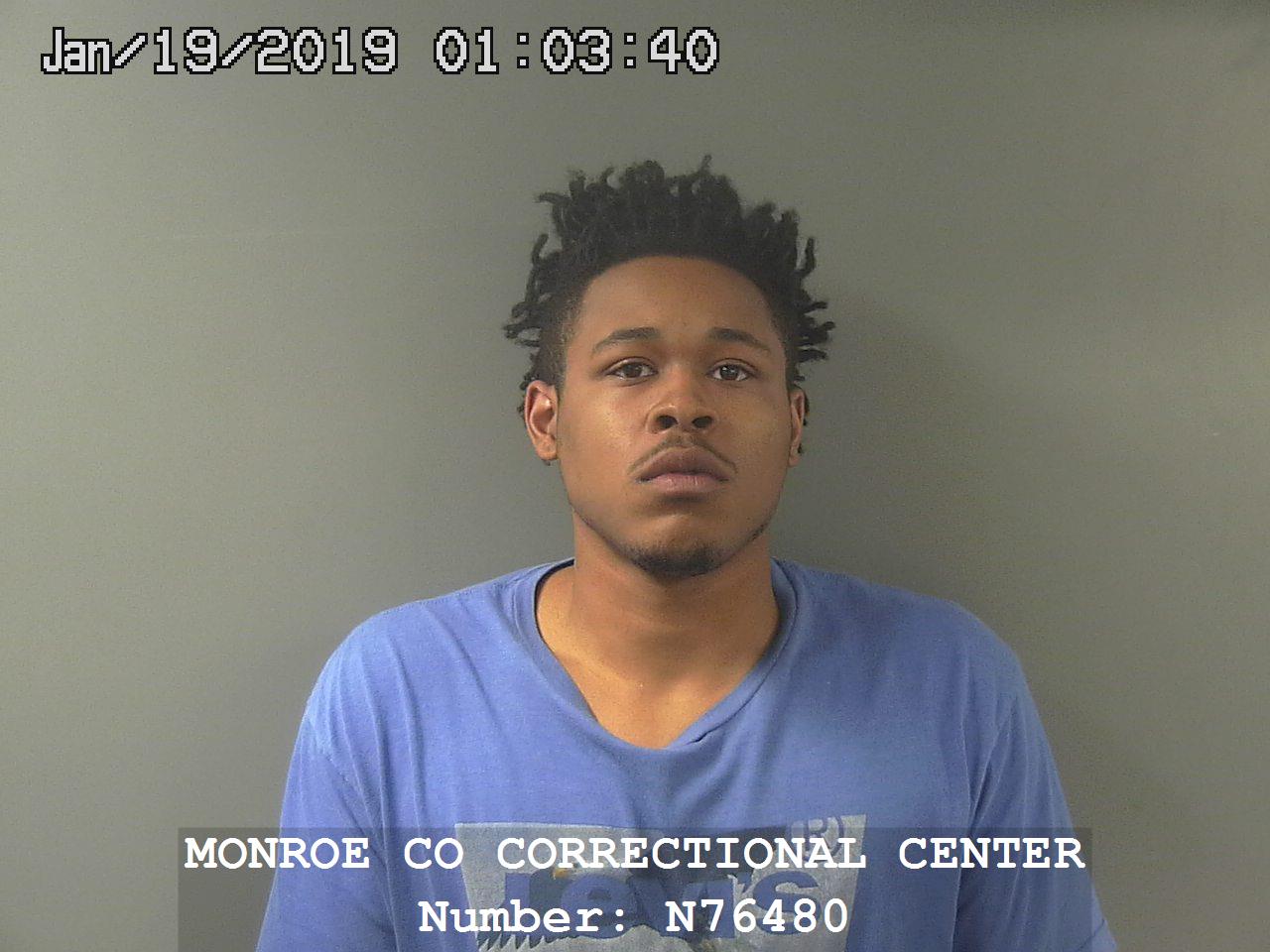 Cleodis Collins, Jr.
Police arrested 25-year-old Jamarius Turnage of Fort Wayne on charges of murder and robbery and 24-year-old Cleodis Collins, Jr., also of Fort Wayne, on charges of murder, attempted murder, and robbery.
According to Bloomington Lt. Ryan Pedigo, at 9:16 p.m. Thursday, officers were called to an apartment complex in the
2000 block of North Walnut Street just west of the football stadium, after dispatch received multiple 911 call reporting gunshots within the complex
“Upon arrival, officers located two victims inside an apartment that had been shot,” Lt. Pedigo added. “One victim had been shot multiple times in his upper torso and one victim had been shot in his shoulder. Both victims were transported by ambulance to the IU Health Bloomington Hospital.”
The victim with the multiple gunshot wounds – 21-year-old Skylar Maupin, of Seymour died of his injuries.
“The surviving victim was able to provide identifying information about one of the suspects to the first arriving officers. Investigators believed that the suspects had fled from the scene in a red passenger car and were most likely heading north,” Lt. Pedigo added.
Counties north of Monroe County were put on alert and a short time later, a Morgan County Sheriff’s deputy reported
they had spotted the vehicle traveling north on I-69.
“After a brief search of the area by other Morgan County deputies, the suspect vehicle was located backed into a private driveway near the intersection of Josephine Street and Dickson Street in Martinsville,” Lt. Pedigo added.
Officers arrested the men.
Deputies found a handgun in plain view on the floorboard of the vehicle.
“Officers with the Bloomington Police Department traveled to Martinsville and took custody of the two suspects and impounded the suspect vehicle for later processing,” he added.
According to Lt. Pedigo, the two men had traveled to Bloomington to purchase marijuana from the victims but had decided to rob the victims of the drug instead.
“Once inside the apartment, a physical altercation between one of the suspects and one of the victims began in a bedroom. One of the suspects fired a handgun multiple times and both suspects then ran out of the apartment. Once outside, the handgun was transferred to the other suspect, who then returned to the front window of the apartment and began shooting into the apartment,” he added.
One of these shots struck the second victim in the shoulder.
Both men are being held in the Monroe County Jail without bond.