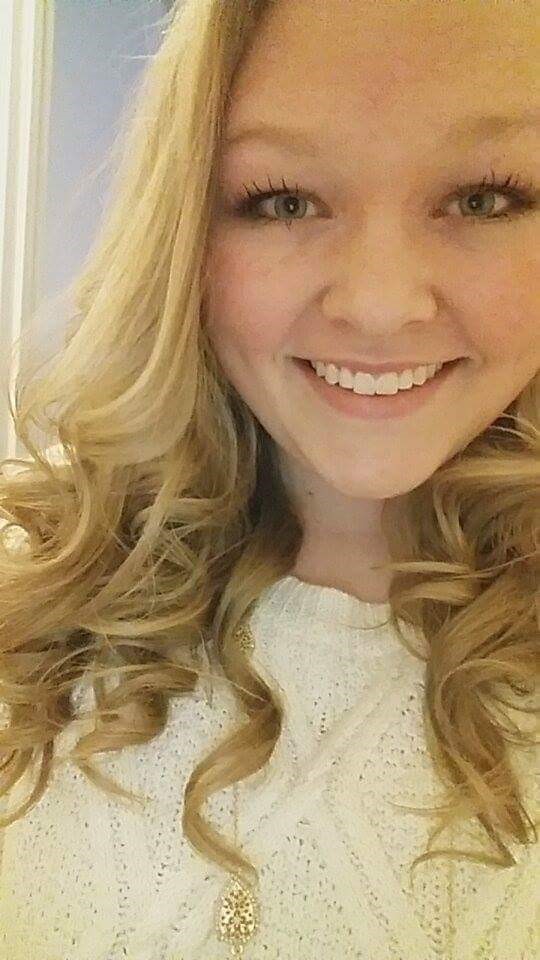 May 7, 1996 – January 15, 2019
Kaci Elizabeth Crabtree, 22, of Paoli, died at 6:46 a.m. on Tuesday, January 15, 2019, at I.U. Health Bloomington Hospital.
Born May 7, 1996, in Lawrence Co., she was the daughter of Gregg and Aleta (Prince) Taylor. She married Adam
Crabtree on February 4, 2017, and he survives.
She was a homemaker and member of the Highfill Chapel Church of Taswell. She enjoyed crafting, shooting clays, going to the movies, pestering her father and father-in-law. She was a devoted Christian, a loving wife, and mother with an outstanding sense of humor and contagious smile.
Survivors include her husband, Adam, of Paoli; a son, Waylon James Crabtree, at home; her parents, Gregg and Aleta Taylor, of Fayetteville; a sister, Emily Taylor, of Fayetteville; her mother-in-law and father-in-law, Cindy and Mark Crabtree, of Taswell; her maternal grandparents, Jimmie and Diana Prince, of Mitchell, her paternal grandparents, David Taylor, of Fayetteville, and Barbara Lee, of Bedford; maternal great-grandmother, Louise Prince, of Mitchell; a brother-in-law, Jacob Crabtree and wife, Chelsea, of Clarksville, TN; a nephew, Bentley; two nieces, Brielle and Brylynn; several aunts, uncles, and cousins.
The family asks that friends consider memorial contributions be made to the family for a fund for Waylon.
Family and friends may express condolences at www.daycarter.com.
Rickie L. Ryan – Bedford
December 16, 1946 – January 15, 2019
Rickie L. Ryan, 72, of Bedford, died at 2:07 p.m. on Tuesday, January 15, 2019.
Born December 16, 1946, in Lawrence Co., he was the son of John W. and Melvina (Chenault) Ryan. He was a graduate of Shawswick High School with the class of 1966. He was a veteran of the U.S. Army. He married Marsha Chandler on August 26, 1966, and she survives. He retired from the Lawrence Co. Sherriff’s Office where he served as Deputy and was owner/operator of Rick’s Gun Shop for over twenty years. He was a member of the Dive Christian Church, the Pinhook Christian Church, and was loved by all.
Survivors include his wife, Marsha, of Bedford; a son, Ricky D. Ryan, and wife, Amy, of Montgomery, IL; grandchildren, Wesley Ryan, Steven Ryan, Eve Campbell, and Hannah Campbell; a brother, Ronnie D. Ryan, of Bedford; a sister, Sherry Turner and husband, Stephen, of Bedford; several other family members. He was preceded in death by his parents, and a sister-in-law, Sue Ryan.
Graveside services will be conducted at 2:30 p.m. on Friday, January 18th at Leatherwood Cemetery with Johnny Johnson officiating. Burial will follow with military rites accorded by members of Gillen Post #33 American Legion.
Visitation will be from 11 a.m. until 2 p.m. on Friday, January 18th at the Day & Carter Mortuary.
Family and friends may express condolences at www.daycarter.com.