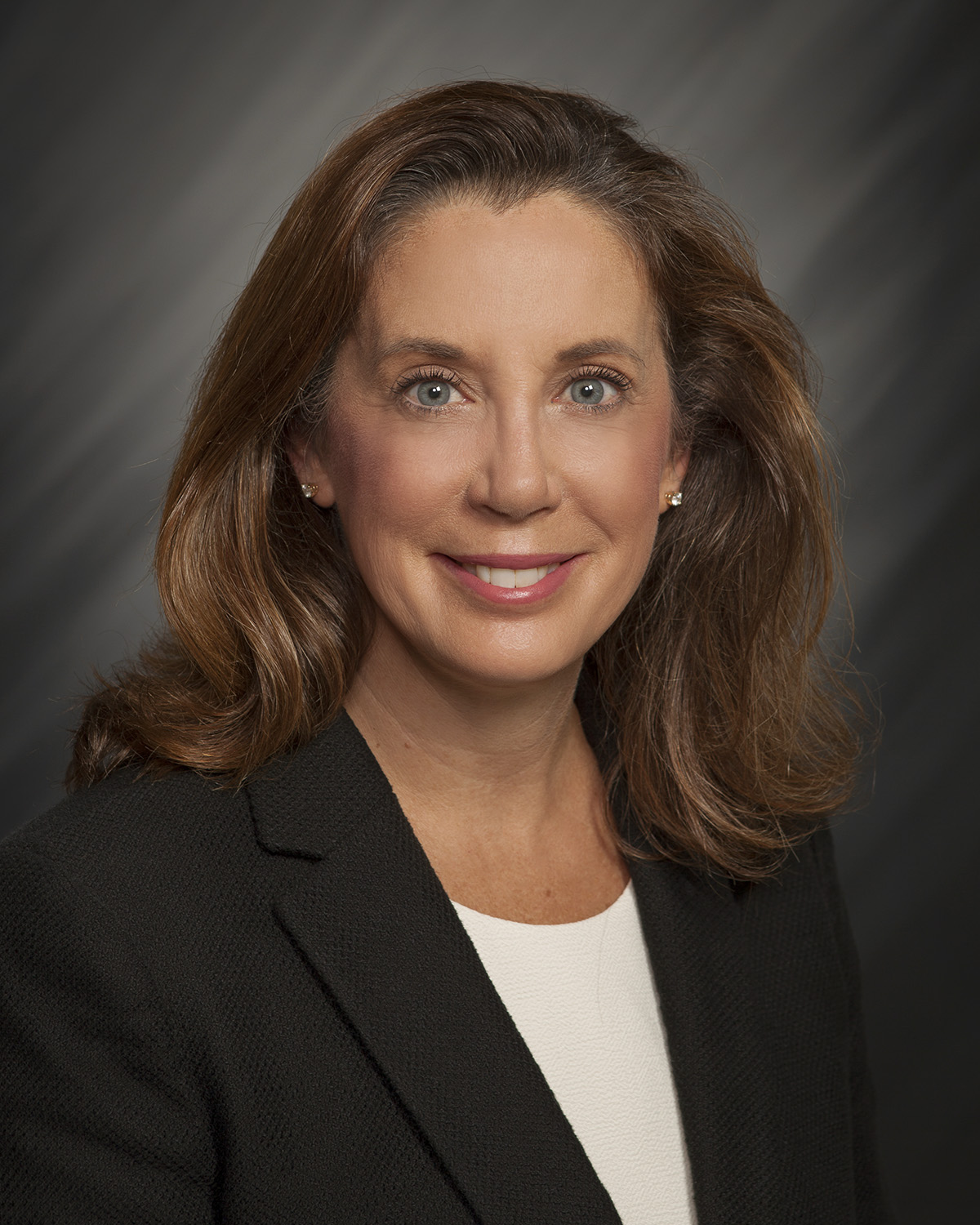 Joan Blackwell
Joan Blackwell, who has served as Chief of Staff since 2017, has been named General Counsel for the Office of the Attorney General.
Previously, Blackwell worked as an attorney at Barnes & Thornburg, where she focused her practice on bankruptcy, commercial law and litigation matters; as a section chief in the Office of the Attorney General under a previous administration; and as a staff attorney to the Hon. Frank J. Otte of the U.S. Bankruptcy Court, Southern District of Indiana. Currently, Blackwell also teaches courses at Indiana University’s Robert H. McKinney School of Law.
“Joan is an excellent lawyer and a truly outstanding member of the legal profession,” Attorney General Hill said.

Mary Beth Bonaventura
Mary Beth Bonaventura, who has worked as Special Counsel for the past year, has been named Chief of Staff for the Office of the Attorney General. Before joining the office, Bonaventura worked as Director of the Indiana Department of Child Services. Prior to heading that agency, Bonaventura served 31 years as a judge in Northwest Indiana. At the conclusion of her judicial service, she was Senior Judge for the Lake County Superior Court, Juvenile Division – one of the state’s toughest juvenile court systems.
“Mary Beth has an impressive breadth of leadership experience,” Attorney General Hill said. “She is uniquely qualified to oversee the multiple functions of our office as we continue to work hard every day serving the people of Indiana.”