(MORGANTOWN) – Prosecutors charged a Martinsville man with operating a vehicle while intoxicated after a fatal accident near Morgantown. 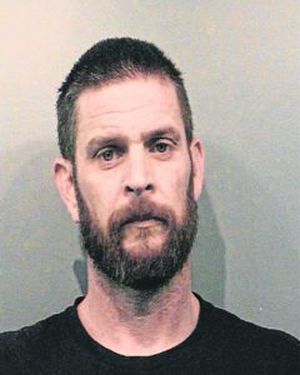 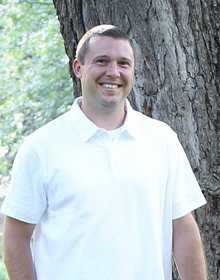 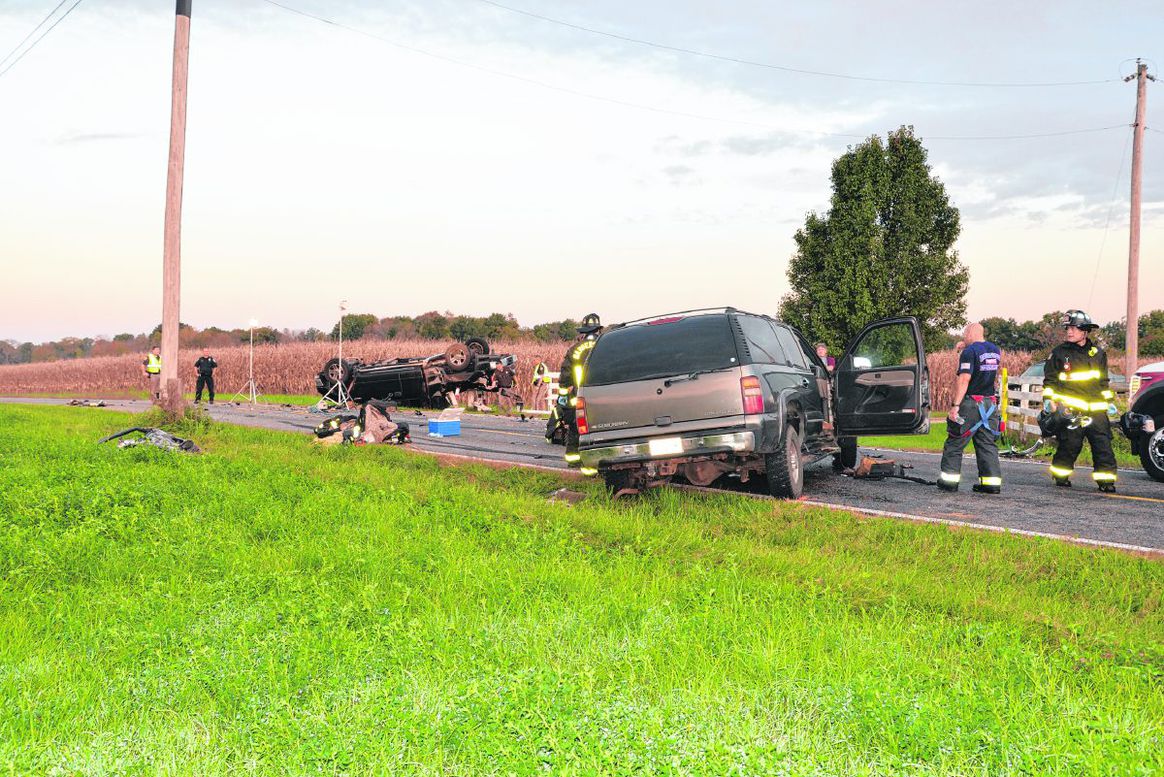 After the accident, Davis was transported to Indiana University Methodist Hospital in Indianapolis for a blood draw. He also was injured suffering pain in his hip and upper leg. Police say the blood test showed the presence of amphetamine and meth in Davis’ system.
Davis was arrested without incident at his home. He is facing charges of operating while intoxicated causing death while using a Scheduled 1 or 2 controlled substance, which is a level 5 felony, and the following misdemeanors: operating a vehicle while intoxicated, operating a vehicle while intoxicated endangering a person, operating a vehicle with a Scheduled 1 or 2 controlled substance or its metabolite in a person’s body.
Davis was arrested and taken to the Johnson County jail on $2,500 cash bond. He is out of jail on bond at the time of this arrest awaiting trial on two felony charges of child molestation in Morgan County.