(SEYMOUR) – According to Seymour Police Chief Bill Abbott, 15-year-old Simon Huber, who was shot by his grandmother Monday evening, has died. 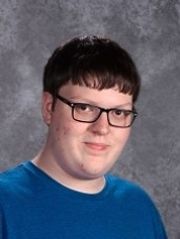 Photo of Simon Huber from Seymour High School yearbook
According to police, 68-year-old Wanda Huber shot Simon outside of their home at 1705 South Walnut Street on Monday night. She then turned the gun on herself.
Police found Simon outside of the home located across from the entrance of Freemen Field Industrial Park. He had been shot once.
He was flown to the University of Louisville Hospital where he died earlier today. 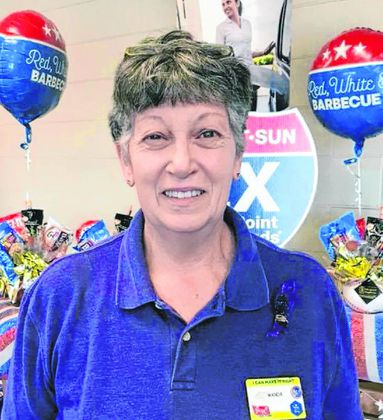 Wanda Huber
According to Chief Abbott, Wanda Huber called police at 4:58 p.m. to report she had shot Simon.
“She made the statement that somebody had been murdered,” Chief Bill Abbott said. “That was when the call ended.”
Emergency crews and police rushed to the home. There they found Simon injured and Wanda dead.
Police recovered a .357-caliber handgun owned by Wanda Huber at the scene.
Police have a theory on why Wanda killed her grandson but would not elaborate on that theory.
Simon was a sophomore at Seymour High School.
Police say Simon’s parents are divorced. His father lives in Seymour and his mother lives in Columbus.