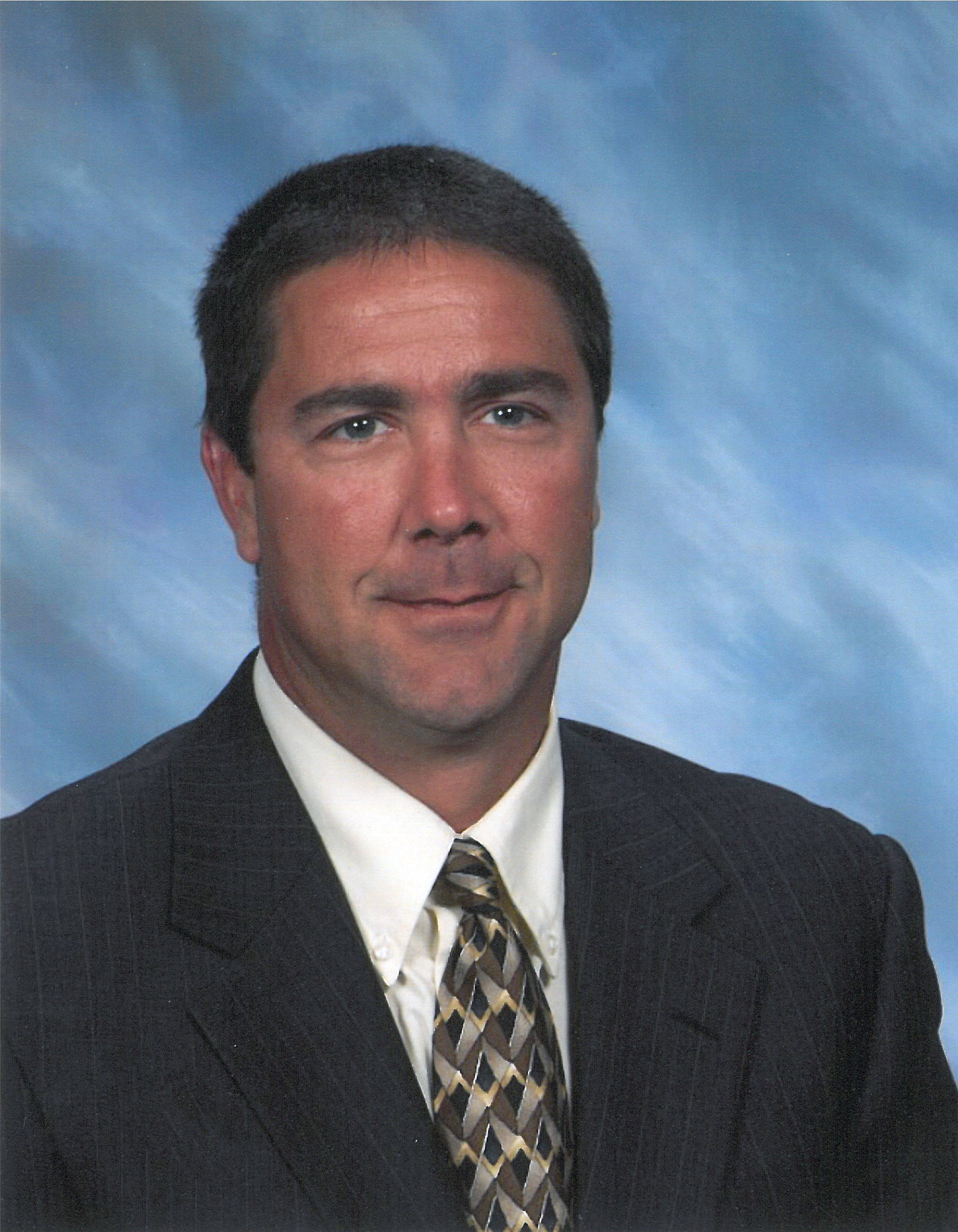 Mitchell, the former Chairman of the Board of First Security Bank, Inc. of Owensboro, Kentucky, is the owner and operator of L Mitchell Farms and President and CEO of Amino Health, Inc. He is a lifelong resident of Daviess County, Kentucky, and farms full-time in western Daviess County. A founding director of First Security Bank, Mr. Mitchell has been very influential in providing strategic direction, helping build and grow First Security prior to the bank’s merger with German American during the fourth quarter of 2018. 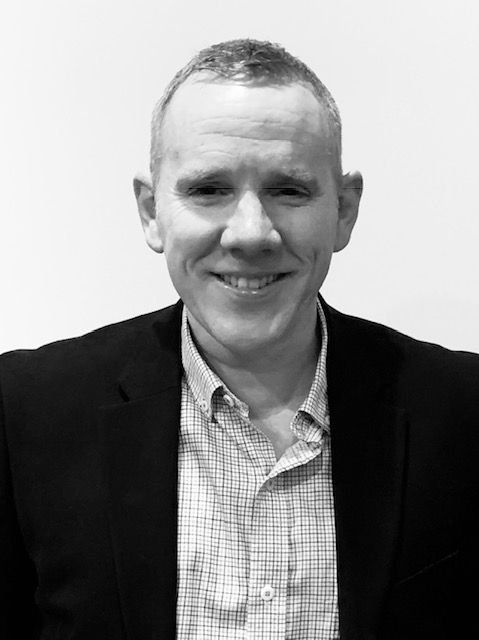 Kelly, President & CEO of Servus, Inc., received his Masters in Accounting from Indiana University and his Undergraduate Degree in Management from Purdue University. He began his career with 8 years in the public home-building sector and held positions of Controller, VP of Real Estate and CFO, VP of Finance for Crossmann Communities and Beazer Homes. Immediately prior to joining Servus, Mr. Kelly held the position of CFO of a regional commercial real estate developer in Indianapolis, IN. As President & CEO of Jasper, Indiana-based Servus, Inc., he leads an organization which owns and operates 60 McAlister Deli, Denny’s, Wendy’s and Grandy’s restaurants throughout Indiana. He also has prior banking experience having previously served on German American’s advisory board for its South Central Region, consisting of the Indiana counties of Dubois, Perry, and Spencer.
U. Butch Klem, Lead Director and Chair of the Governance/Nominating Committee of the German American Board of Directors, commenting on the appointments stated, “The Board of Directors of German American is extremely pleased with the appointment to the board of two individuals of the caliber and experience of Lee and Jason. We always strive to appoint independent, outside board members, like Lee and Jason, who operate successful businesses within our market area and who are exceedingly knowledgeable about and well-connected within their industry and their local community. We welcome them to the Corporate Board of Directors and are excited about their future counsel toward our Board’s ongoing effort to maximize shareholder value.”
About German American
German American Bancorp, Inc. is a NASDAQ-traded (symbol: GABC) $3.9 billion bank holding company headquartered in Jasper, Indiana. German American, through its banking subsidiary German American Bank, operates 66 retail banking offices in 20 contiguous southern Indiana counties and 5 counties in Kentucky. The Company also owns an investment brokerage subsidiary (German American Investment Services, Inc.) and a full line property and casualty insurance agency (German American Insurance, Inc.).