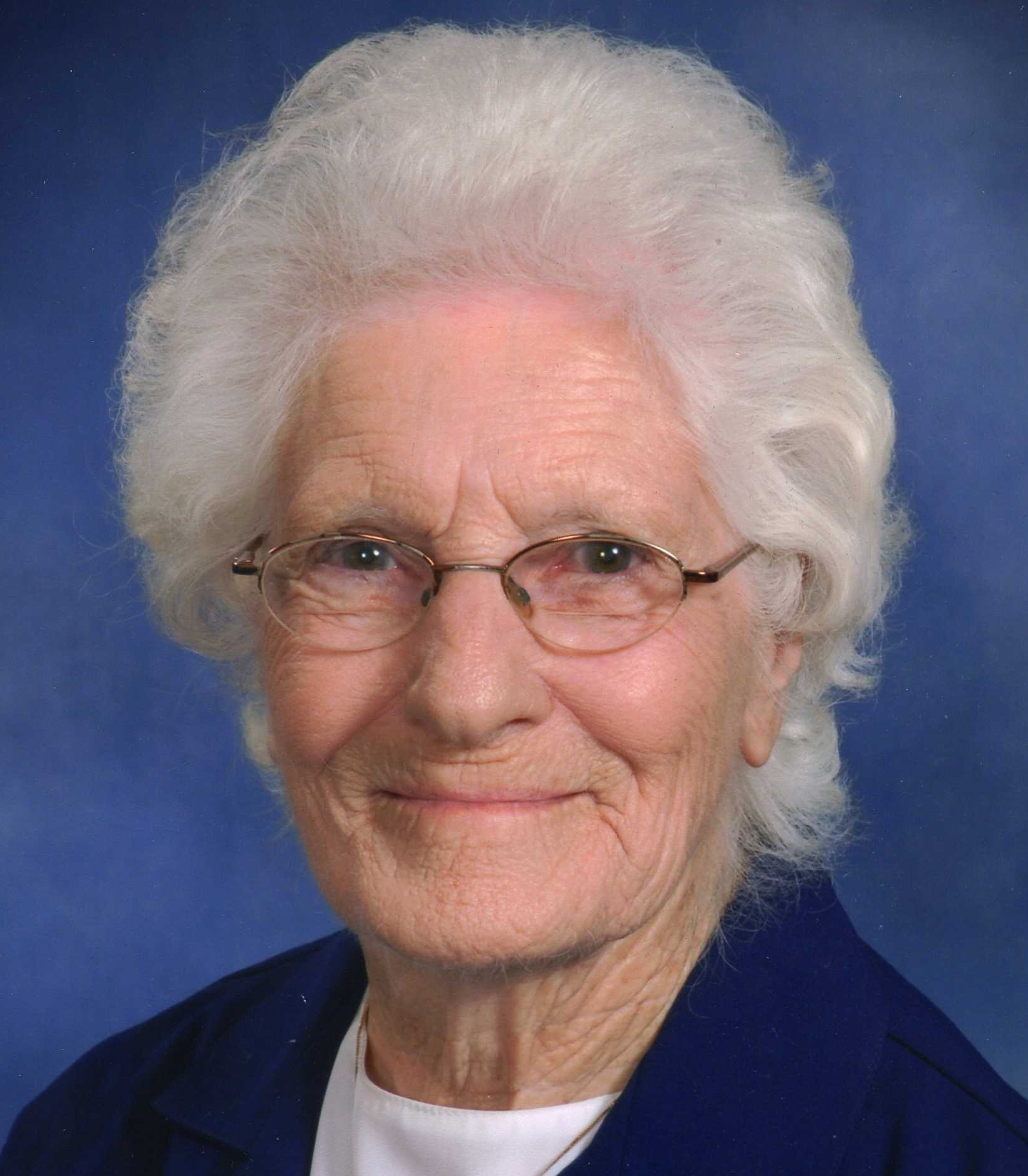 December 31, 1928 – November 13, 2-18
Kathleen Anderson, 89, of Bedford, passed away at 12 noon on Tuesday, November 13, 2018, at her residence.
She was born December 31, 1928, in Lawrence County to Edward Moore and Bernice (Troy) Moore Bobbitt. She married Raymond “Buck” Anderson on June 16, 1948, and he preceded her in death on September 8, 1988.
Survivors include one daughter, Susan Hanns of Bedford; two sons, Stuart Anderson and Dale (Joy) Anderson, both of Bedford; 7 grandchildren, Amanda (Shawn) Mansfield, Jason (Erin) Anderson, Lauren Hanns, Sarah Thomas, Erin (Rich) McCracken, Brett (Casey) Lemons, and Brandi (Ryan) Embree; 13 great-grandchildren; a brother, Charles Carter Bobbitt of Seymour; and several nieces and nephews.
She was preceded in death by an infant daughter Donna Joyce, her parents, her husband, 3 brothers: Delbert Rodenberger, James Rodenberger, and William Lee Bobbitt; and 2 sisters, Lois Douglas, and Cynthia Annice Reynolds.
Kathleen was a member of the First Baptist Church in Bedford.
A funeral service will be held at 1 p.m. Saturday at the Ferguson-Lee Chapel of Thorne-George Family Funeral Homes with Pastor Nathan Sundt officiating with burial to follow at Mt. Pleasant Cemetery. Visitation will be from 10 a.m. until the 1 p.m. service on Saturday at the funeral home.
Memorial contributions may be made to the First Baptist Church in Bedford through the funeral home.
Condolences may be sent to the family at www.FergusonLee.com.