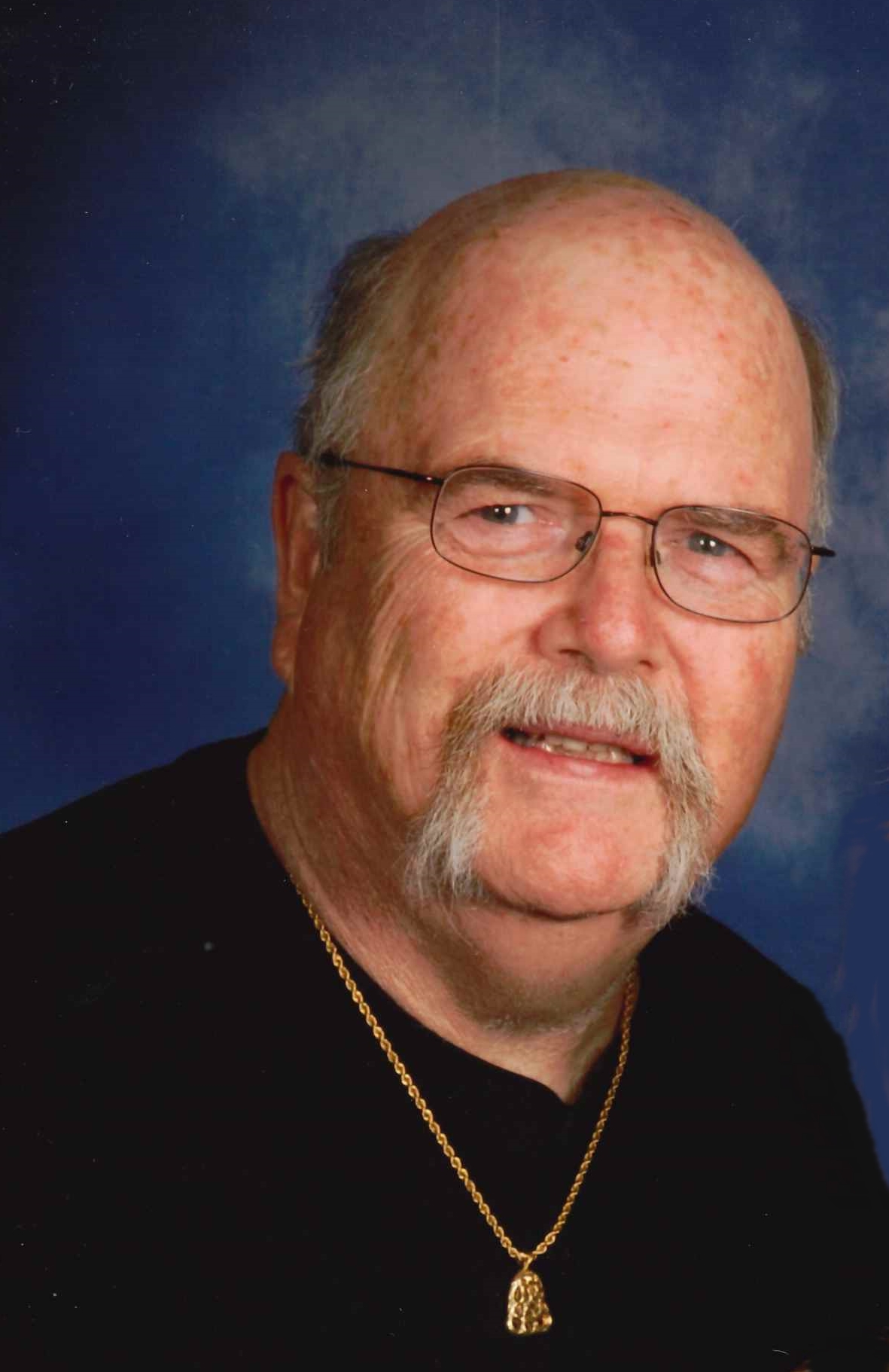 February 2, 1950 – November 9, 2018
Philip J. Guthrie, 68, of Bedford, died at 1:30 p.m. on Friday, November 09, 2018 at his residence.
Born February 2, 1950, in Lawrence Co., he was the son of Clyde and Esther Lucille “Betty” (Kimbley) Guthrie. He married Jewel Breckenridge and she survives. He was a graduate of Shawswick High School with the class of 1968. He retired from General Electric after thirty-four years of
service and was a life-long farmer. He was a veteran of the U.S. Army and retired from the Indiana National Guard
after thirty years of service. He was a member of the Mundell Christian Church.
Survivors include his wife, Jewel, of Bedford; three daughters, Jeanette, Janine, and Brooke; several grandchildren; and a sister, Clydene Flynn, of Bedford.
He was preceded in death by his parents.
Funeral services will be conducted at 6 p.m. on Monday, November 12th at the Mundell Christian Church with Jerry Wisely and John Wisely officiating. Military rites will be accorded by members of the American Legion Gillen Post #33. Visitation will be from 2 p.m. until the hour of service on Monday at the church. There will be a private burial at White River Baptist Cemetery on a later date.
Family and friends may express condolences at www.daycarter.com.