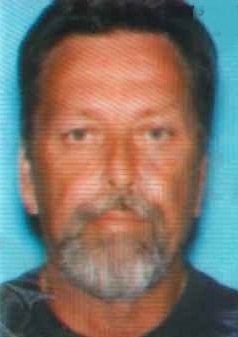 August 15, 1961 – October 9, 2018
Jeffrey Dwayne Sykes, 57, of Bedford, died Tuesday, October 9, 2018, at his residence.
Born August 15, 1961, in Bedford, he was the son of Charlie and Bonnie (Smith) Sykes. He was an operator for S&S Construction. Jeff loved to play golf.
Survivors include his mother, Bonnie, of Bedford; a brother, Bradley Sykes and wife, Katrina, of Bedford; a
sister-in-law, Kim Sykes; a niece, Krista Blevins and husband, Kyle; a great niece and nephew, Kamden and
Karson Blevins; several aunts and uncles.
He was preceded in death by his father, Charlie; a brother, Scotty Sykes; a nephew, Joshua Sykes.
Jeff’s wishes were to be cremated. No visitation or services are planned.
Family and friends may express condolences at www.daycarter.com.