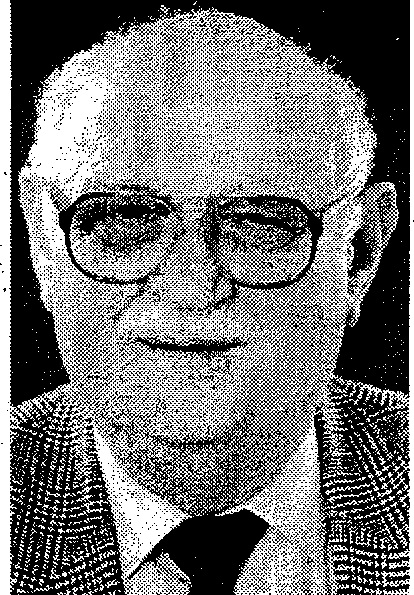 June 20, 1930 – September 16, 2018
Willard F. Yates, 88, of Bedford, passed away at Bloomington Hospital on Sunday, September 16, 2018, after a brief illness.
Born June 20, 1930, in Findlay, OH, and grew up in Sullivan, IL, attending Blackburn College and the University of Illinois before entering the U.S. Army in 1952, where he was a combat engineer in the Korean War. Following military service, he enrolled at Eastern Illinois University where he earned a bachelor of science degree in botany. He was awarded a fellowship for graduate study at IU, earning a master of arts degree, then teaching at the University of the Cumberlands in TN and Ball State University in Indiana. Yates received his PhD in Botany from IU before joining the faculty of Butler University in Indianapolis, teaching courses in genetics, botany, systematics and physiology for thirty
years as well as being curator of the 120,000 plant specimens in the Friesner Herbarium.
He was elected a Fellow of the Indiana Academy of Science, and held memberships in the Botanical
Society of America, the International Association for Plant Tissue Culture, the In Vitro Society, the American Genetic Association, the American Society of Plant Taxonomists, the Plant Molecular Biology Association, and was elected to honoraries, the Society of Sigma Xi and the Research Society of America.
He is credited as the first to clone the gingko tree even while maintaining a full teaching schedule. He was happy to share his knowledge with all ages and defend his creation of the black sunflower, the test tube gingko tree and the red eggplant, beautiful in color but perhaps lacking in taste.
In retirement, he was active in community service as an adult reading tutor, and interested in tree farming, astronomy and rock collecting. He was a member of the Bedford First Christian Church (Disciples of Christ) and was a former elder.
He was preceded in death by his parents, Pearl and Willard Yates of Strasburg, IL; a brother Berwyn Yates of Shelbyville IL, and one sister, Sarah Imber, of Denver, CO.
Survivors include his wife, Mary Ruth (Hartman) Yates; sons, Dr. Charles W. Yates (Julie), of Zionsville, Jonathan F Yates J.D. (Mandy), of Bloomington; five grandchildren; six nephews; one uncle,
James Yates, of Sullivan, IL and six cousins in Ohio.
Funeral services will be conducted at 11 a.m. on Friday, September 21, 2018, in the Elmwood Chapel of the Day & Carter Mortuary with Pastor Bruce Ervin officiating. Burial will follow in the Pleasant Run Cemetery where military rites will be accorded by members of Gillen Post #33 American Legion. Visitation will be from 9 a.m. until the hour of service on Friday, September 21st at the Day & Carter Mortuary.
The family asks that memorial contributions be made to the First Christian Church (Disciples
of Christ) in Bedford, IN or the Friesner Herbarium at Butler University in Indianapolis.
Family and friends may express condolences at www.daycarter.com.