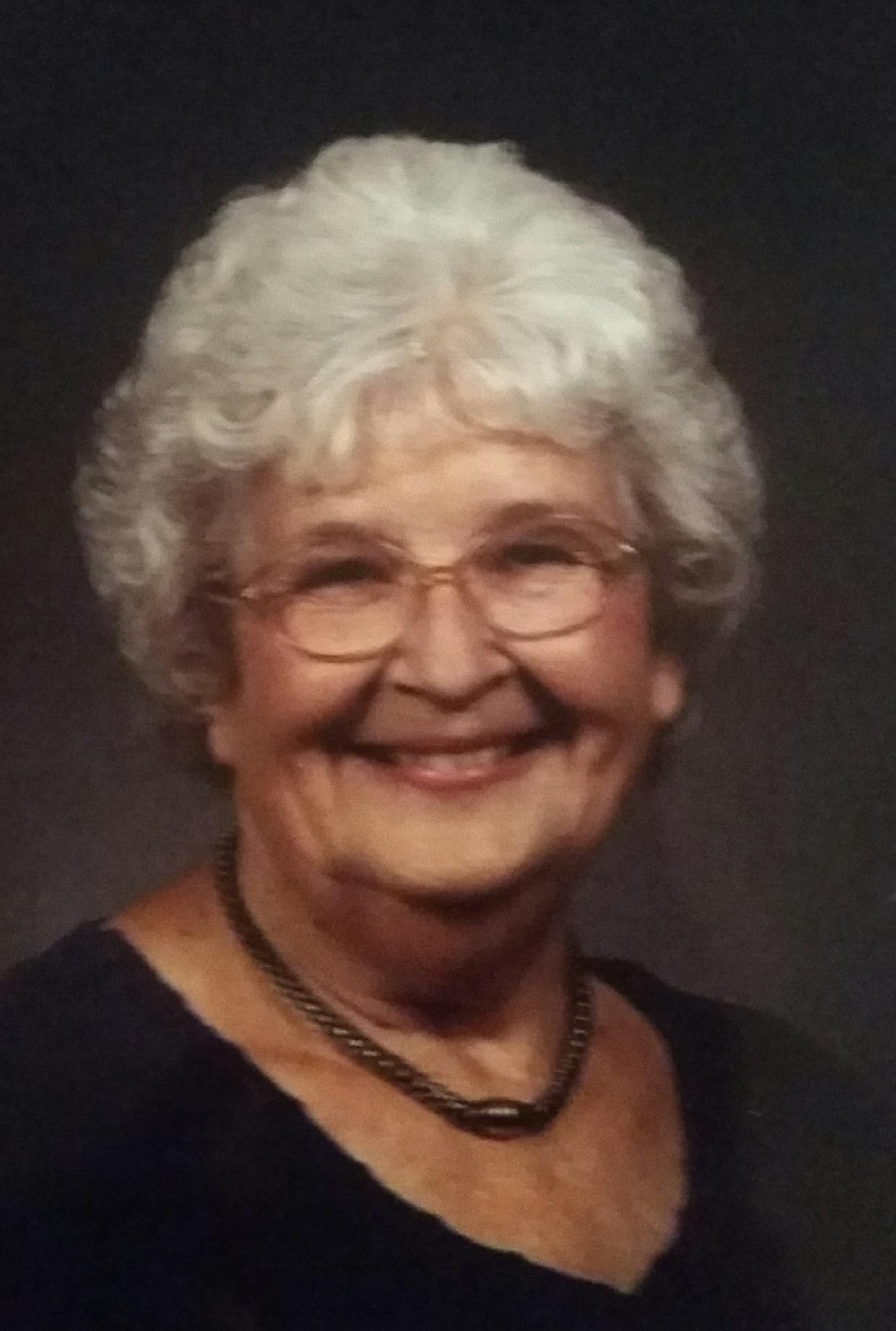 May 2, 1934 – May 9, 2018
Willabelle Elsie Hunter, 84, of Granbury, TX, formerly of Norman, IN, died Wednesday, May 9, 2018 in Texas.
Born May 2, 1934 in Lawrence Co., she was the daughter of Leonard H. and Bernice (Croucher) Brim. She married Everett L. Hunter on May 17, 1952 and he preceded her in death on June 26, 2004. She retired as a kindergarten aide from Lincoln Elementary School and was of the Protestant faith.
Survivors include two daughters, Sharlene (Philip) Smith, of Williams and Darlene (Donald) Atchison, of Granbury, TX; two granddaughters, Carrie (Timothy) Smith and Carmen Davis, both of Granbury, TX; two grandsons, Derek (Ellen) Smith and Darren Smith, both of Williams; three great grandsons, Cale Davis, River Smith, and Canyon Smith, all of Granbury, TX; one great granddaughter, Sierra Smith of Granbury, TX; two brothers, Leonard Harold Brim, of Florida, and Robert (Susie) Brim, of Heltonville.
She was preceded in death by her parents, her husband, two sisters, Emogene Fountain and Mabel Bryant; two brothers, Carl Brim (in infancy) and Philip Brim; three half-brothers, Onis and Ervan Brim and Perry Croucher; a half-sister, Mary Shankland.
Graveside services will be conducted at 3 p.m. on Monday, May 14 th in Mundell Christian Church Cemetery with Walter Hunter officiating. Visitation will be from Noon until 2:30 p.m. on Monday, May 14 th at the Day & Carter Mortuary. The family asks that friends consider memorial contributions be made to Mundell Cemetery.
Family and friends may express condolences at www.daycarter.com.
William “Bill” Asbery – Mitchell 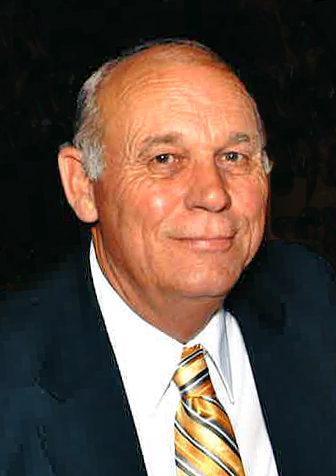 December 8, 1944 – May 9, 2018
William “Bill” Asbery, 73, passed away at his home surrounded by his loving family on Wednesday, May 9, 2018.
Born December 8, 1944, in Burgin, Kentucky, he was the son of Charlie E. Asbery and Lillian (Selch) Reed. He married Judy C. Mundy and they have been married 53 years. Bill was a sales representative for many years and retired from Culvert Plus. He was a member of Tulip Street Christian Church. Bill enjoyed fishing, attending his grandchildren’s sporting events, and car club competitions.
Survivors include his wife, Judy Asbery of Mitchell, daughters, Kimberly (Jon) Allen of Mitchell, Jodi Lynn Mundy of Mitchell, grandchildren, Victoria (fiance, Ben) and Leyton Allen, Caroline and Nick Mundy sister, Evelyn Reynolds of Burgin, Kentucky
His parents and brothers, John Edward “Eddie” Asbery, Hubert Asbery, and J. R. Asbery, preceded him in death.
Funeral service will be at 10:30 a.m. Monday, May 14, in the Memorial Chapel of Chastain Funeral Home & Cremation Center with Brother Jim Valentine, Darrell Smith, and Joe Martin officiating. Friends may call from 2 p.m. until 7 p.m. Sunday and from 9:30 a.m. until the service on Monday at the funeral home.
Condolences may be sent to the family at www.chastainfuneralhome.com