Beverly A. (Sullivan) Bundy-Kirkman
Aug. 5, 1948 — April 11, 2018
Beverly A. (Sullivan) Bundy-Kirkman, 69, passed from this life on April 11, 2018, and will be sorely missed by everyone who had been fortunate enough to know her.
She was born on August 5, 1948. She graduated from Bedford High School in 1966. She was employed at St. Vincent Dunn Hospital for over 30 years in the Medical Records Division.
She was married to Charles Kirkman for nine years, and he survives. She leaves behind four children who will miss her terribly, David (Kelley) Hicks, Jody (Rob) Eilar, Christy (Terry) Chastain and Dionne (Kevin) Hicks. She also loved her step-children, Julie Shaff, Ryan Bundy and Andy Bundy.
The joys of her life were her grandchildren, Nicole Eilar, Evan Eilar, Derick Lambdin, Haley Chastain, Logan Chastain, Logan Bland-Chastain, Zachary Kirkman, Ashlyn Trask and Isaiah Hicks.
She is further survived by her siblings, Lynda (Mike) Slate, Doug Sullivan, Jon (Renae) Sullivan and Gary (Lynnette) Sullivan; as well as several nieces and nephews: Darren Slate, Justin Sullivan, Sara Green, Kate Sullivan, JD Sullivan, Lauren Wimsat and Mitchell Sullivan.
She was preceded in death by her mother and father, Clavorn and Grace Sullivan, as well as her siblings, Janice Margiotta, Dennis Sullivan and Marsha DeVol.
There will be a celebration of Beverly’s life from 5-8 p.m. on Friday, April 20, in the basement of the Bedford Free Methodist Church, 630 R Street, Bedford. We welcome all of her friends and family to join us in her life’s celebration.
Esther Carolyn Johnson – Mitchell 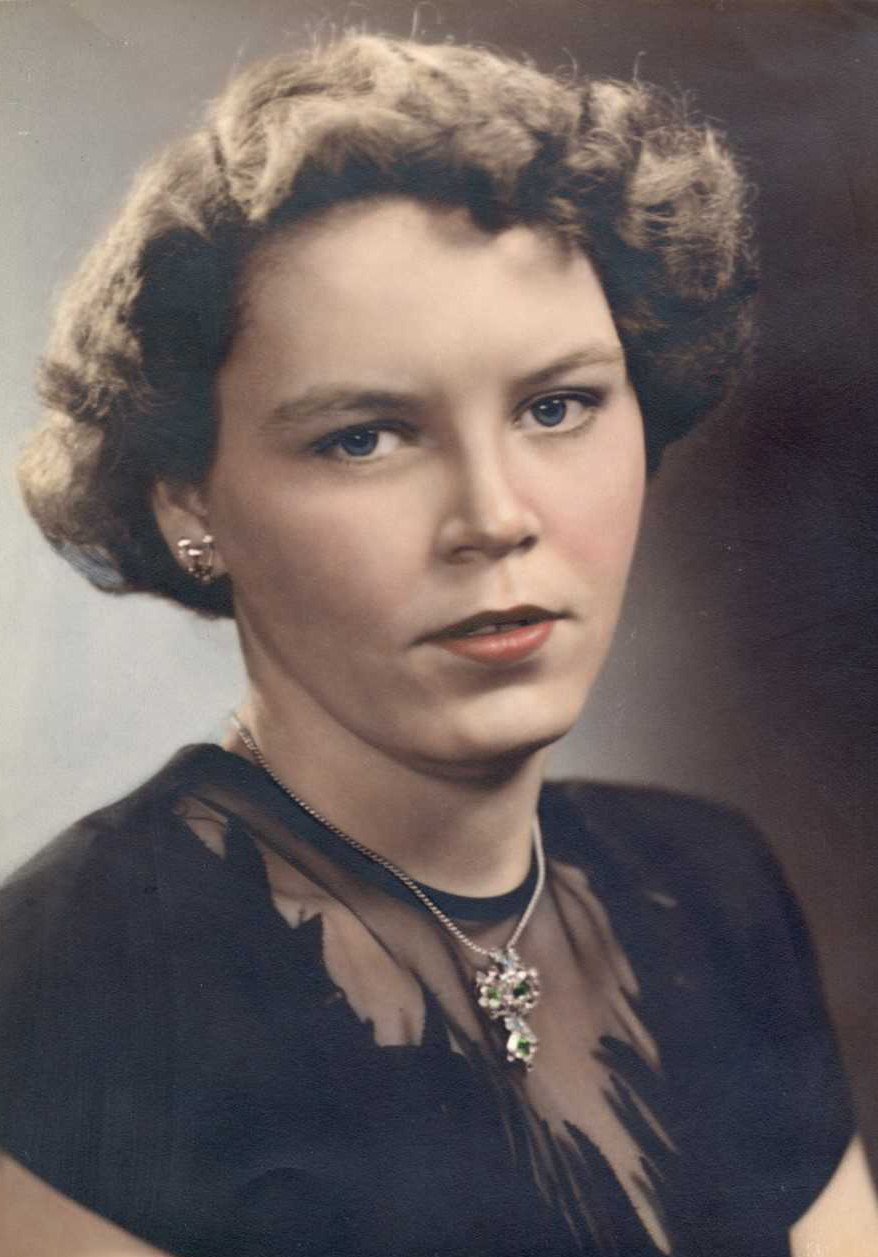 February 10, 1933 – April 9, 2018
Esther Carolyn Johnson, 85, of Mitchell, passed away Monday, April 9, 2018, at her residence.
Born February 10, 1933, in Bedford, she was the daughter of Everett William and Carrie May (Bluff) Bunch. She married Gilbert Dean Johnson May 10, 1951.
Esther was formerly employed at S.S. Kresge Company and was a member of Woodville Baptist Church.
Survivors include her husband, Gilbert D. Johnson of Mitchell and sister, Audrey Maxine Wall of Linton
Her parents and sisters, Wilma Pridemore, Mary Starret, and Bernice Beavers, preceded
her in death.
Funeral service will be at 1 p.m. Friday April 13, in the Memorial Chapel of Chastain Funeral Home & Cremation Center with Reverend Glenn Hamer and Brother Jim Russell officiating. Burial will be in Cresthaven Memory Gardens. Visitation will be from 11 a.m. until the service on Friday at the funeral home.
Condolences may be sent to the family at www.chastainfuneralhome.com
Debra Kay King – Mitchell
Graveside service for Debra Kay King who passed away January 7, 2018, will be at 2:30 p.m. Saturday at Port William Cemetery.
Chastain Funeral Home and Cremation Center is in charge of arrangements.