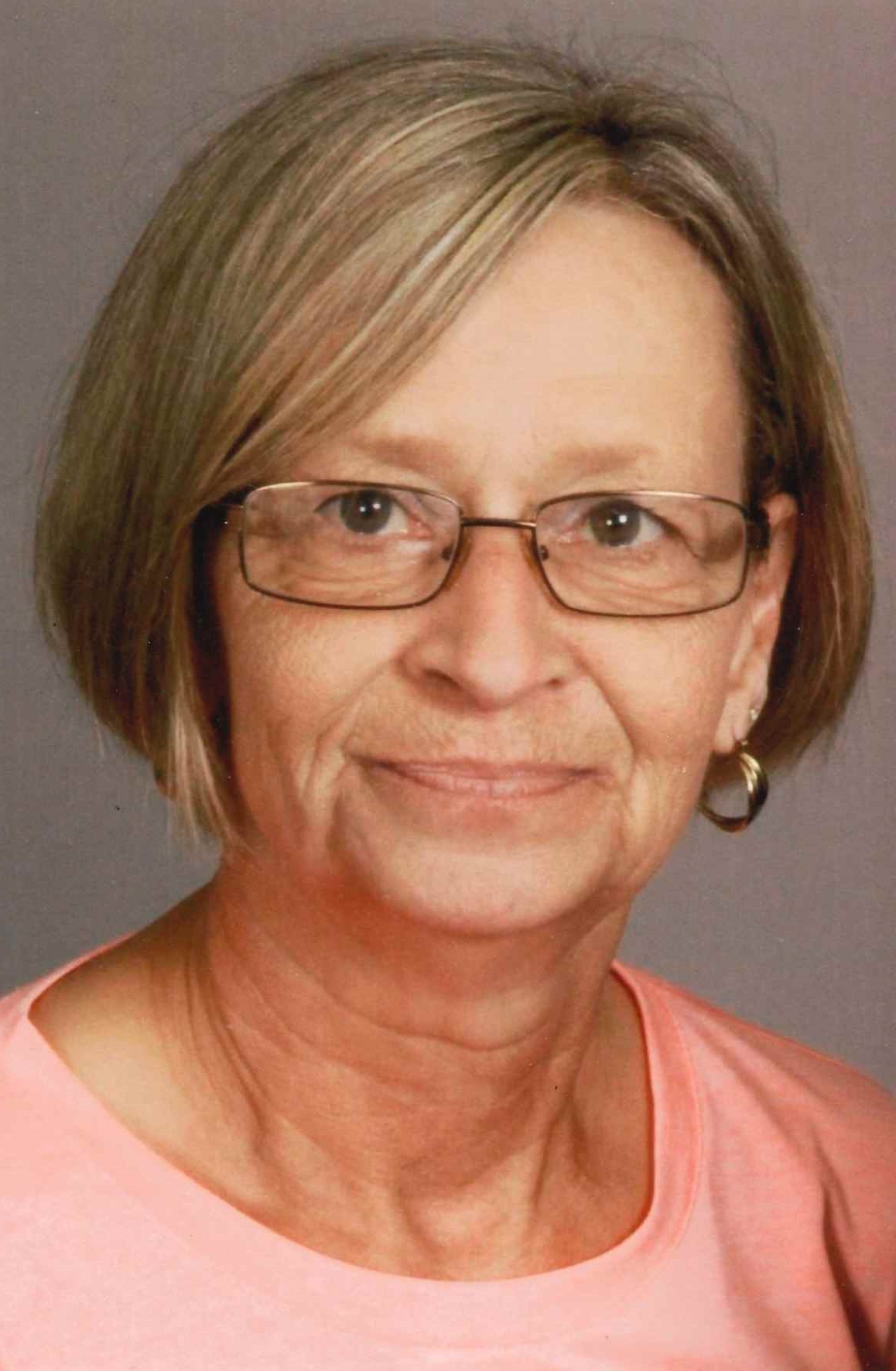 November 12, 1954 – February 22, 2018
Rebecca “Becky” M. (Reynolds) Webb, 63, of Bedford, died at 2:45 p.m. on Thursday, February 22, 2018 at Indiana University Hospital in Indianapolis.
Born November 12, 1954 in Bedford IN, she was the daughter of William and Patricia (Johnson) Reynolds. She married Russell Webb on May 26, 2016 and he survives. She was a 1972 graduate of Oolitic High School and retired from the Dana Corporation. She was a member of the Bedford Baptist Temple.
Survivors include her husband Russell of Bedford; her father William Reynolds of Bedford; a brother William Reynolds II and his wife Bonita of Bedford; Children Dustin Allen and wife Natasha of Bedford; Kip Allen and wife Amy of Orleans; Richard “Wil” Allen and wife Brandy of Orleans; Grandchildren Kelsi, Kensi, Shylyn, Mylee, Braden Allen and Mady Snack.
She was preceded in death by her mother Patricia, a sister Janie Webb and three brothers Patrick C., Auburn and Randy “RJ” Reynolds.
Rebecca was a selfless and loving woman of Christ. She would do anything for those that she loved. She enjoyed taking trips to the mountains and spending time with friends and family. She will be remembered for her heart of gold and remarkable sense of humor.
“And so it was… that she having waited long and endured patiently realized and obtained what God had promised”-
Hebrews 6:15
A memorial service will be conducted at 1 p.m. on Wednesday February 28th in the Elmwood Chapel of the Day & Carter Mortuary with Preacher Taylor of the Bedford Baptist Temple officiating. Burial will follow in the Green Hill Cemetery at a later date. Visitation will be from 4 p.m. until 7 p.m. on Tuesday February 27th at the Day & Carter Mortuary.
Family and friends may express condolences at www.daycarter.com.