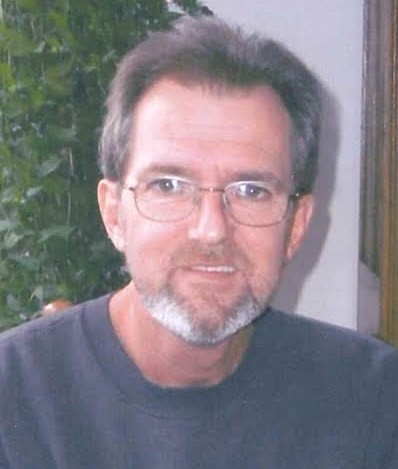 August 1, 1955 – May 8, 2017
Bradley Wayne Sturgeon, Sr., 61, of Bloomington, died at 9:15 a.m. on Monday, May 8, 2017 at I.U. Health Methodist Hospital in Indianapolis.
Born August 1, 1955 in Bloomington, he was the son of Charles J. and Betty Jean (Wampler) Sturgeon. He married Tammie L. Day on January 5, 1990 and she survives. He was the owner of LRC Carpets in Bedford and was a farmer for many years.
Survivors include his wife, Tammie, of Bloomington; his father, Charles Sturgeon, of Bloomington; his mother, Betty Sturgeon and Preston Lashbrook, of Bloomington; two sons, Bradley Sturgeon and wife, Erin, of Solsberry and Rob Bowman and Lisa, of Bloomington; three grandchildren, Adele, Shawn and Brandon; two brothers, Dan Sturgeon, of Bloomington and Bruce Sturgeon and wife, Annette, of Bloomington; several nieces and nephews.
Funeral services will be conducted at 11 a.m. on Friday, May 12th in the Elmwood Chapel of the Day &Carter Mortuary with Terry Myers officiating. A private burial will follow in the Greene County Chapel Cemetery. Visitation will be from 4 p.m. to 8 p.m. on Thursday, May 11th at the Day & Carter Mortuary.
In lieu of flowers the family requests contributions be made to the White River Humane Society or Riley Hospital for Children.
Family and friends may express condolences at www.daycarter.com.
Jerry Lee – Huron
Jerry Lee, 77, of Huron, passed away Monday, May 8, 2017, at his residence.
Funeral arrangements are pending at Chastain Funeral Home & Cremation Center.