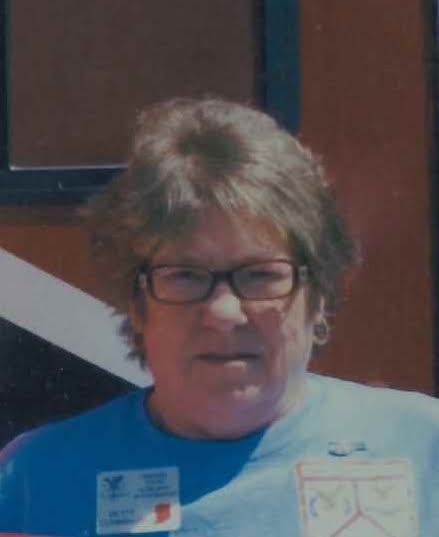 May 2, 1950 – February 24, 2017
Betty Jean (Godsey) Cummings, 66, of Bedford, died at 1:58 a.m. on Friday, February 24, 2017 at Kindred Hospital Indianapolis South in Greenwood, IN.
Born May 2, 1950, in Bedford, she was the daughter of Paul Robert and Roberta Jean (Patton) Godsey. She married Mike Cummings on April 29, 1994. She had worked at General Electric and Bigfoot Convenience Store. She was a member of the Eagles Ladies Auxillary #654, and a past state president of the Fraternal Order of the Eagles whose 2010-2011 state project was Riley Hospital Critical Care Transport Unit raising $337,000. To purchase a new ambulance. Betty loved playing cards, cook-outs, and being with her children. She was an avid NASCAR fan and enjoyed going to Brownstown Raceway. She was of the Protestant faith.
Survivors include her husband, Mike, of Bedford; two sons, Jody Dale Sullivan, of Bedford and Eldon William Sullivan, of Tunnelton; step-children, Brad Cummings and wife, Carol, Jamie Cummings and wife, Lori, all of Bedford, Matt Cummings and wife, Becky, of Avoca; twenty-three grandchildren; five great grandchildren; two sisters, Paula Godsey Lucas and Sherri Godsey Walls, both of Bedford; a brother, Ricky Dale Godsey, of Bedford; her mother and father-in- law, Jack and Rose Cummings, of Bedford; a brother-in- law, Terry Cummings, of Bedford.
She was preceded in death by her parents, a son, James Paul Sullivan, III (in infancy) and a sister, Evelyn Kay Godsey Storms; brother-in- law, Mike Storms.
Funeral services will be conducted at 11 a.m. on Tuesday, February 28th in the Elmwood Chapel of the Day & Carter Mortuary with Pastor Max Abel officiating. Burial will follow in Springville Cemetery West. Visitation will be from 4 p.m. to 8 p.m. on Monday, February 27th and from 9 a.m. until the hour of service on Tuesday, February 28th at the Day & Carter Mortuary. An Eagles Memorial service will be conducted at 7 p.m. Monday at the mortuary.
Pallbearers are the Bedford Eagles Riders.
The family asks that friends consider memorial contributions be made to Riley Hospital for Children.
Family and friends may express condolences at www.daycarter.com.
Vera M. Slaten – Mitchell 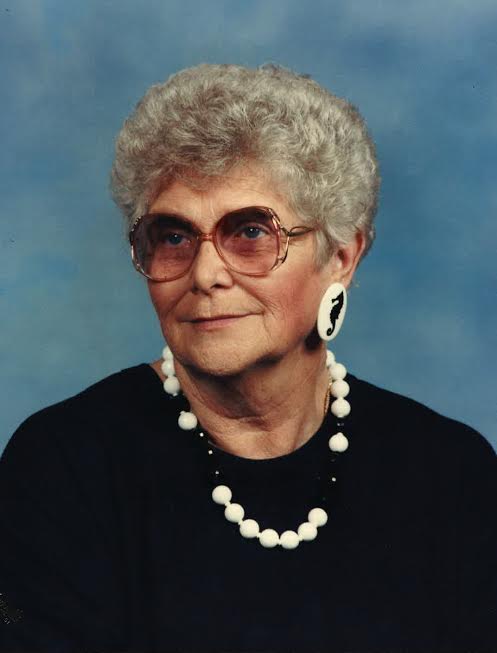 April 12, 1930 – February 23, 2017
Vera M. Slaten, 86, of Mitchell, passed away Thursday, February 23, 2017, at Mitchell Manor Living and Rehabilitation Center.
Born April 12, 1930, in Mitchell, she was the daughter of Roy and Goldya (Blackwell) Kinder. She married Kenneth Dorsett who preceded her in death. Her second marriage was to Robert Dale Slaten October 15, 1994, and he preceded her in death September 26, 2009. Vera was a homemaker and a member of Woodville Baptist Church
Survivors include son, Steve (Teri) Dorsett of Mitchell; stepchildren, Julie Griffin of Indianapolis, Bobbi Slaten of Mitchell, Patti (Mike) Wyatt of Mitchell, Cindy (Bobby) Keithley of Mitchell, grandchildren, Matt (Elaine) Dorsett of Indianapolis, Katie (Paul) Price of Bedford; great grandchildren, Drew Kinder and Emma Price
Her parents; husbands; son, Dennis Dorsett; and brother, Don Kinder, preceded her in death.
Funeral service will be at 10:30 a.m. Tuesday, February 28, in the Memorial Chapel of Chastain Funeral Home & Cremation Center with Brother Jim Russell officiating. Friends may call from 4 pm. – 7 p.m. Monday and from 9:30 a.m. until the service on Tuesday at the funeral home.
Condolences may be sent to the family at www.chastainfuneralhome.com