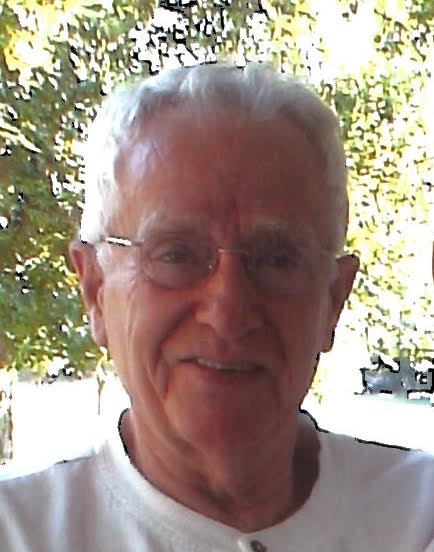 December 20, 1928 – November 2, 2016
Jim Graves, 87, of Bedford, died at 1:25 p.m. on Wednesday, November 2, 2016 at his residence.
Born December 20, 1928, in Lawrence Co., he was the son of Herman and Juanita (Brown) Graves. He married Barbara Casada on June 9, 1948 and she survives. He was a professional baseball player in the New York Giants system for nine years. He retired as District Commander of the Bloomington Indiana State Police Post and later retired as a business administrator for the Indiana State Highway Department. He was a member of the Central Church of Christ and Mt. Pleasant Christian Church. He was a veteran of the U.S. Army serving with the 101 st Airborne Division. He was commissioned a Kentucky Colonel on August 21, 1975 by Gov. Julian Carroll and honored with the Distinguished Hoosier Award on December 22, 2005 by Gov. Mitch Daniels.
Survivors include his wife, Barbara, of Bedford; a son, Jan Graves and wife, Kimber, of Seymour; a daughter, Jamie McClain and husband, Rocky, of Bedford; nine grandchildren; fourteen great grandchildren; a brother, Neil Graves and wife, Sue, of Goshen, IN; two sisters-in-law, Sue Graves, of Bedford and Faye Graves, of Danville, IN.
He was preceded in death by his parents, two sisters, Betty Victory and Janice Reed; two brothers, Buzzy and Don Graves.
Memorial services will be conducted at 2 p.m. on Saturday, November 5th at the Mt. Pleasant Christian Church with Rev. Jeff Hudelson officiating. Visitation will be from Noon until the hour of service on Saturday, November 5th at the Mount Pleasant Christian Church.
The family asks that friends consider memorial contributions to the Boys & Girls Club.
Family and friends may express condolences at www.daycarter.com.
Hubert E. Wheatley – Bedford 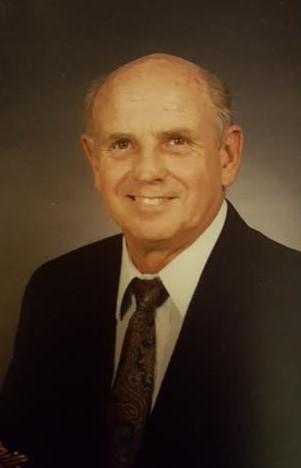 December 10, 1939 – November 1, 2016
Hubert E. Wheatley, 76, died on November 1, 2016.
Born December 10, 1939 in Tell City, Indiana to Lorena and James Wheatley. He married Cassandra Primus July 30, 1966.
He was a graduate of Tell City High School, and went on to get a degree in Mechanical Engineering at the University of Evansville. He retired from Crane Naval Base, where he worked for many years. Hubert also worked several years as a swimming official, starting when his son was small, continuing to work for Swiss Timing and for USA Swimming as well as the local community until very recently. He started his own timing business, Iliana Timing, and helped with everything from swim team morale to repairing equipment statewide. He was pleased to participate in national events for USA swimming, being one of the first to run the equipment at the Natatorium in Indianapolis. He has been recognized at the National level for his incomparable time and efforts participating in Olympic Trials, International meets, collegiate swimming, marathons, Olympic trials in rowing and track and field. He was also passionate regarding local swimming, working with all age groups and clubs throughout several states. He gave over 40 years to his timing career, meticulous and finite, and almost all was volunteer.
He was a faithful man, serving as a Fourth Degree Knight of Columbus. For many years he gave support to their projects, including preparing for their fish fry, and working at Bingo at the K of C hall. He was a family man and adored his son and wife. He gave endless support to their endeavors, always insuring they had what they needed, and was willing to help them achieve their goals. Although he could not always be with his beloved son James (J.R.), his wife Anne (Evers) and granddaughter Della (Tacoma, WA) , Hubert was always quick to be sure he was talking with them on the phone, or meeting them for wonderful family vacations. He was Della’s best friend, and loved to play with her in the sun.
He is survived by his wife of 50 years Cassandra S. (Primus) Wheatley, his son J.R and wife Anne, and his granddaughter Della. Also his brother Carroll (Laurel) Wheatley, brother Jerry (Brenda) Wheatley, sister Theresa Arnold, sister Barbara (Bill) Flamion, sister Mary (Donald) Kelly, brother Joe (Charlene) Wheatley and Richard Wheatley.
He was preceded in death by his parents James and Lorena Wheatley, his brother James and his sister Charlotte Burroughs.
He was a loving, kind, family man and will be celebrated remembering his amazing life and the great impact he made on others.
Viewing will be held at Ferguson-Lee Funeral home Friday November 4, from 4 p.m. till 8 p.m. Rosary will be prayed at 7:30 p.m. Service will be at St. Vincent De Paul church in Bedford Saturday November 5 at 11 a.m. with Father Rick Eldred and Deacon Dave Reising officiating. Entombment will be in Cresthaven Memory Gardens.
Memorial contributions may be considered to Lawrence County Community Foundation, 1324 K. St, Bedford, IN 47421.
Online condolences may be sent to the family at www.fergusonlee.com.