Robert O. Hedrick – Bedford
April 13, 1934 – October 22, 2016
Robert O. Hedrick, 82, of Bedford, died at 6:47 p.m. on Saturday, October 22, 2016 at his residence.
Born April 13, 1934, in Lawrence Co., he was the son of Otho Morris and Florine (Sons) Hedrick. He married Joyce Patsy Lake and she preceded him in death. He was a die cast operator for Tallon and later worked at Evans Stone Co.
Survivors include a daughter, Joyce Annette Fristoe; a son, Robert Hedrick, Jr., both of Bedford; a grandchild, Jaron Lane, of Bedford.
He was preceded in death by his parents, his wife and two children (in infancy).
No visitation or services are scheduled.
Arrangements are under the direction of the Day & Carter Mortuary.
Family and friend may express condolences at www.daycarter.com.
Etta Rose Sanders – Bedford 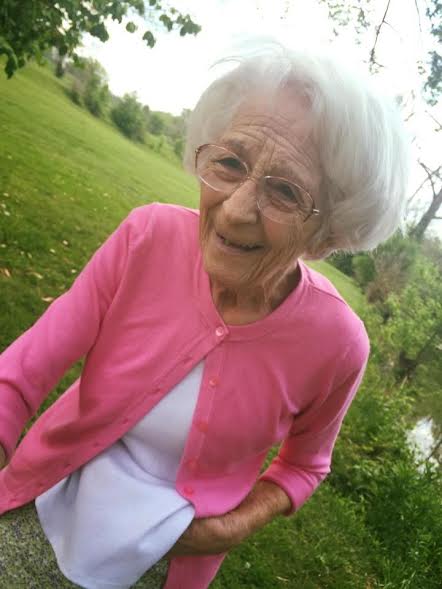 June 25, 1934 – October 21, 2016
Etta Rose Sanders, 82, of Bedford, died at 5:45 am on Friday, October 21, 2016 at I.U. Health Hospice House in Bloomington.
Born June 25, 1934 in Owensburg, she was the daughter of Arlie Price and Amanda (Jackson) Tilford. She married Kenneth G. Sanders and he preceded her in death. She had worked at RCA and later at the Pay-n-Pakit IGA and Stone City Bank in Bedford. She attended East Oolitic Community Church. Etta Rose was a loving and dedicated wife who never remarried after the loss of her husband. She loved her family and worked hard to provide for her children and grandkids. She enjoyed music, especially gospel music. She loved being home with family and cooking their favorite meals. She also loved animals and relaxing on the porch with family. She will be greatly missed and her memory will always be cherished.
Survivors include three sons, Kenny Sanders and husband, Dave, of FL, Jim Sanders and wife, Lisa, of Shoals, Bill Sanders and wife, Michelle, of Bedford; grandchildren, Brent Taylor and wife, Heather, Jason Love, Scott Sanders and wife, Megan, Kelly Rascoe and husband, Brett, Elana Sanders, Jeremy Sanders and Audrey Sanders; seven great grandchildren, Braxton, Clayton, Lucas, Kirstie, Addison, Conner and Emma; a step-brother, John Tilford and wife Polly, of Bloomington; and her live in care giver, Vanetta Prospere. She was preceded in death by her parents, her husband, a brother, James Price; two sons, Tim and Scott; a daughter, Sherry Lynne Love.
Funeral services will be conducted at 11 a.m. on Wednesday, October 26th in the Elmwood Chapel of the Day & Carter Mortuary with Millard Jones officiating. Burial will follow in Beech Grove Cemetery. Visitation will be from 4 p.m. to 8 p.m. on Tuesday, October 25th at the Day & Carter Mortuary.
Family and friends may express condolences at www.daycarter.com.