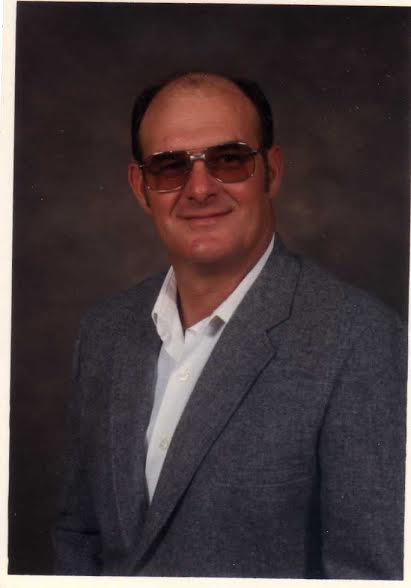 January 30, 1939 – October 3, 2016
Jerry Lee Tolbert, 77, of Mitchell, died at 10:10 a.m. Monday, October 3, 2016, at Mitchell Manor in Mitchell.
Born January 30, 1939, In Lawrence Co. IN, he was the son of Arthur Tolbert and Maybelle (Beavers) Tolbert Henson. He married Carolyn Sue Roberts on October 5, 1957, and she survives. He was a graduate of Huron High School, with the Class of 1957. Jerry was retired from CSX Railroad, in 1999, with 30 years of service. He had served in the U.S. Army from 1957-1960, and was stationed in Korea until his discharge. He was a member of Wesley Chapel United Methodist Church and was previously a member of Gullets Creek Baptist Church.
Surviving are his wife Carolyn Sue Tolbert, of Mitchell; one son, Timmy Lee Tolbert and his wife “Dusty” Lynn Rout Tolbert; one grandson, Samuel Wesley Tolbert and his wife Jessica Kate Blanton Tolbert; one great-grandson, Wil Anderson Tolbert; and one step-great grandson Wyatt Campbell; sisters Javonna Sutton and her husband Vernon and Ronda Brown and her husband Darrell; and several nieces and nephews.
He was preceded in death by his parents; his step-father, James Henson.
A Graveside Service will be at 10 a.m. Thursday, October 6, 2016, at Mitchell Cemetery, Mitchell, with Bro. Lewis Williams officiating. There will be a dinner after the service at Wesley Chapel United Methodist Church. There will be no visitation hours. Services are under the direction of Ferguson-Lee Funeral Home, Bedford.
Online condolences may be sent to the family at www.fergusonlee.com.