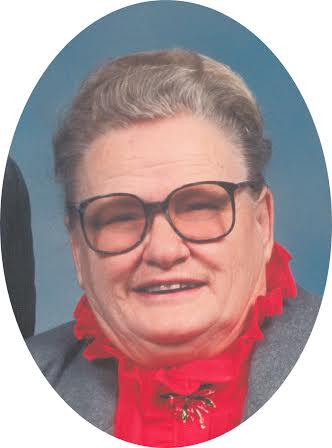 Dorothy Elvira Hughes, 87, of Bedford, died at 6:12 am on Tuesday, March 10, 2015 at I.U. Health Bedford Hospital.
Born June 4, 1927 in Monroe Co., she was the daughter of Sanford and Rheba (Lanam) Stewart. She married Frank F. Hughes on February 7, 1947 and he survives. She was a member of the Valley Mission Church of the Nazarene where she served as a Sunday school teacher, missionary president, Thanksgiving basket distribution and a steward on the board.
Survivors include her husband, Frank, of Bedford; two sons, Samuel R. Hughes of San Antonio, TX and Frank Keith Hughes and wife, Susan, of Corinth, TX; two daughters, Darlene Hughes and Jeanette Foreman and husband, Keith, all of Bedford; seventeen grandchildren; thirteen great grandchildren; several nieces and nephews.
She was preceded in death by her parents; a son, Jackie Lee Hughes; one sister, Ruth Smith; four brothers, Ivan, Lee, Grant and Fred Stewart and one great grandchild, Ryan.
Funeral services will be conducted at 11:00 am on Friday, March 13th at the Valley Mission Church of the Nazarene with Pastors Duane Boady and Carl Gilmore officiating. Burial will follow in Hanson Cemetery. Visitation will be from 4:00 pm to 8:00 pm on Thursday, March 12th at the Day & Carter Mortuary.
Family and friends may express condolences at www.daycarter.com.
Ermy Bartlett – Bedford
Ermy Bartlett, 89, of Bedford, died at 7:35 a.m. Tuesday, March 10, 2015.
Funeral arrangements will be announced later by Ferguson-Lee Funeral Home, Bedford.
Floyd E. Sharp – Malvern, Arkansas 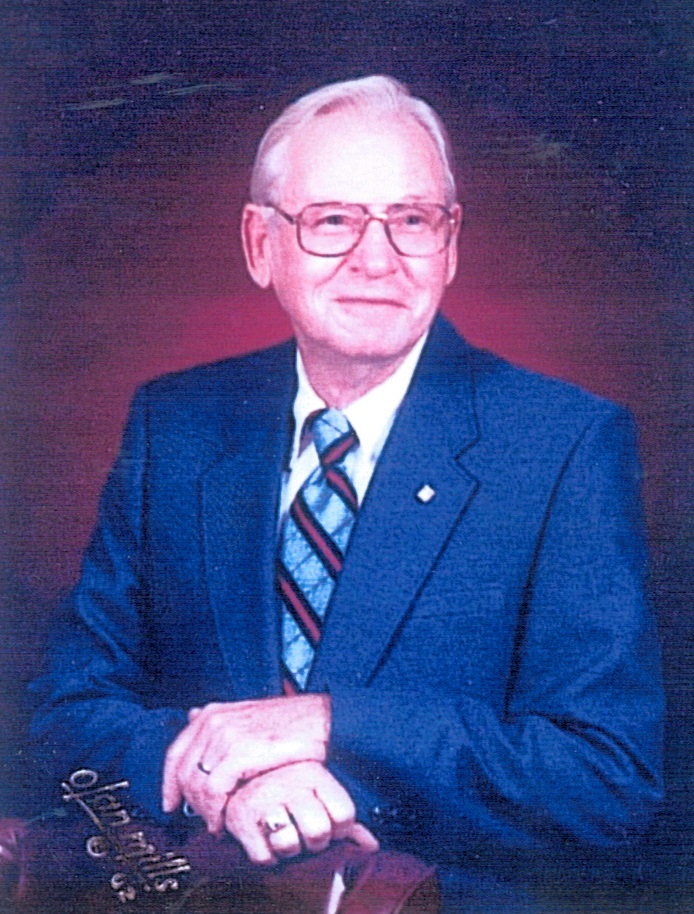 On a beautiful March 9th late winter morning at 7:00 am, Heaven’s gates were open wide as Daddy walked into the arms of Jesus.
Born May 21, 1928 in Buckville, AR, he was the son of Labon and Marilla (Keeney) Sharp. He married the love of his life, Mary Connie Smith on February 12, 1954. He was a piston pourer at General Motors retiring in 1982. He was a veteran of the Korean War serving with the U.S. Army. He was a member of the Mt. Zion Missionary Baptist Church in Malvern, AR, Masonic Lodge and U.A.W. Local #440. After his retirement, they moved back to Malvern, AR to spend time in what Daddy and Mama considered home. He enjoyed many years of retirement doing what he loved, hunting with his son, gardening and just working at the old ‘home place’. Daddy loved the Lord and lived his life accordingly. He took great pride in being “Uncle Floyd” to his many nieces and nephews and has often said “gave the best hugs”.
Survivors include his wife, Mary Connie of Malvern, AR; two daughters, Pam Evans and husband, Bill, Vickie Walker and husband, Jon G. all of Bedford; a son, Randall Sharp of Malvern, AR; two sisters, Gladys Sharp Collier and Orlene Sharp Manning both of Malvern, AR; five grandchildren, Joshua Walker and wife, Kriston, of Bedford, Jennifer Walker of Bloomington, Chelsie Walker of Indianapolis, Winter Robbins and husband, Tyson, and Chloe Evans all of Bedford; three great grandchildren, Payton and Riley Walker, Ella Kate Robbins and one due in the fall; Lisa Sipes Fountain (who was loved and considered like a daughter) and husband, Duane and her children, Brycen J. and Lexie J. Marie Stewart of Bedford and several nieces and nephews. He was preceded in death by his parents, three brothers, Alec, Orvin and Clayburn Sharp and a sister, Lorene Sharp Cunningham.
Funeral services will be conducted at 1 pm on Saturday, March 14th at the JA Funk Funeral Home in Malvern, Arkansas with Bro. Donis Smead officiating. Burial will follow in the Oak Grove Lone Hill Cemetery in Malvern, Arkansas where military rites will be accorded. The family will receive family and friends from 11 am until the hour of service on Saturday, March 14th at the JA Funk Funeral Home.
Many thanks to Malvern Dialysis, Dr. Bruce K. Burton, Dr. Robert McCrary both of Arkansas, I.U. Health, Bedford Frensenius Dialysis and Dr. Theresa Travis. Thank you for understanding how very special Daddy was to us and treating him with love and compassion. Until we meet again we will always feel your hand upon ours and your sweet, sweet voice in our ear telling us “I love you, too.” Friends and family may express condolences at www.daycarter.com.