Erma Louise Smith – Bedford
Erma Louise Smith, 87, of Bedford, went to be with her Lord on Saturday morning.
Born January 14, 1926 in Speinkopj, IN, she was the daughter of Roy and Gladys (Vaughn) Manion. She married Wallace Smith in 1959 and he preceded her in death. She was a homemaker a member of the Tunnel Hill Pentecostal Church and the Red Hat Society.
Survivors include a son, Keith Smith of Bedford; three grandchildren, Brandon, Benjamin and Bryce Smith; two brothers, Marvin Manion of East Oolitic and Ken Manion of Oolitic.
She was preceded in death by her parents, husband, two brothers, Harold and Morris Manion.
Funeral services will be conducted at 1 pm on Thursday, December 12th in the Elmwood Chapel of the Day & Carter Mortuary. A committal service will be at 3 pm on Thursday at Valhalla Memory Gardens in Bloomington. Visitation will be from 2 pm to 8 pm on Wednesday, December 11th and from 11 am until the hour of services on Thursday at the Day & Carter Mortuary.
Family and friends are invited to sign the guest book and light a candle in memory of Erma at www.daycarter.com.
Mildred M. Chapman – Williams 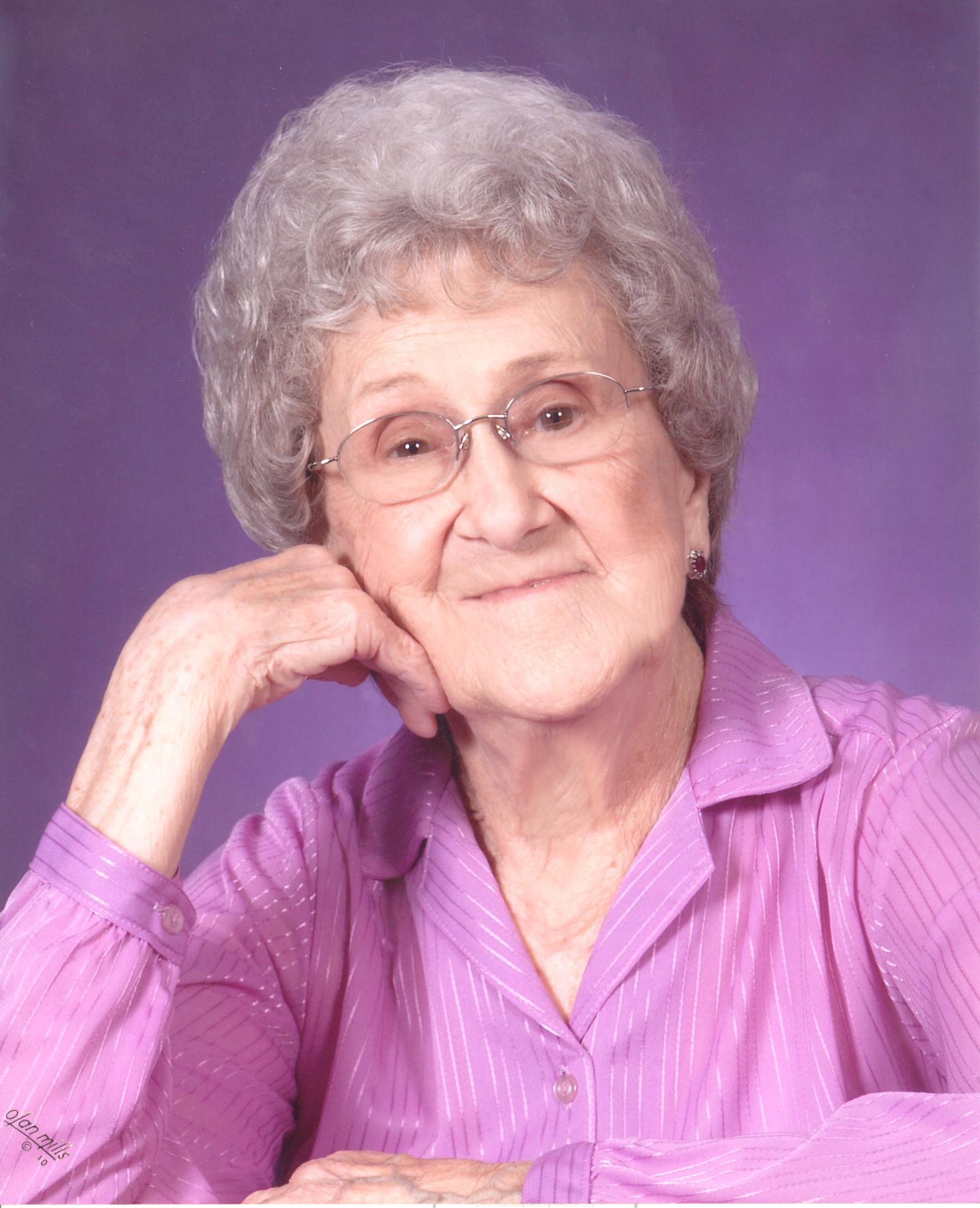 Mildred M. Chapman, 97, of Williams, passed away at 10:04 p.m. on Thursday December 5, 2013 at St. Vincent-Dunn Hospital in Bedford with her son and daughter-in-law at her side.
Born November 5, 1916 in Lawrence County, she was daughter of Marshall & Maudie (Withers) Brown. She married Ernest Ora Chapman on November 24, 1938 and he preceded her in death on June 30, 1988. Mildred worked at M. Fine & Sons, in Bedford for several years and left there to work at Crane Ammunition Depot until her retirement in 1975. She was an active member of Victory Community Church of Bedford, Lucky Eight Bunco Club and NARFE. She had a fun loving personality and enjoyed entertaining friends occasionally with her yodeling. She enjoyed gardening, yard work, playing the organ, spending time with her family and friends and sitting on her porch watching birds and waving at friends passing by.
Mildred was preceded in death by her parents, husband, 1 Daughter; Linda Ann (Chapman) Webster, 1 Sister; Marjorie (Brown) Lynch, 4 Brothers; Harold Brown, Arthur Brown, William Brown, & Robert Brown
She is survived by her son, Michael Lee (Rose-Mary) Chapman of Williams, 2 Grandchildren, Jeanne Marie Webster and Dusty Dean Webster both of Columbus and several wonderful nieces and nephews
Funeral Services will be on Thursday December 12, 2013 at 11 a.m. at Cresthaven Funeral Home. Friends may call from 2 p.m. until 7 p.m.on Wednesday December 11, 2013 at Cresthaven Funeral Home, a gathering for family and friends will be held during the visitation hours at Cresthaven Funeral Home. Burial will be in Port Williams Cemetery with Aaron Levering of Victory Community Church, officiating. Memorial Contributions can be made to Victory Community Church.
Valetta J. Brown – Bedford
Valetta J. Brown, 81, of Bedford, formerly of Texas, died at 5:15 pm on Sunday, December 8, 2013 at Garden Villa in Bedford.
Born July 1, 1932 in Bedford, she was the daughter of Elmer K. and Minnie (Hildum) Beal. She married James E. Brown, Sr. and he preceded her in death. She accompanied her husband to many locations while he was serving in the military. Upon his retirement, they returned to Abilene, Texas. She worked for the Texas Department of Mental Retardation until her retirement at which time she returned to Bedford. She was a member of the Wildwood Baptist Church in Abilene, TX.
Survivors include two sons, James E. Brown and wife, Kristy of Bloomington, Kenneth Wayne Brown of Texas; two daughters Judith Wren and husband, Trey of Colorado, Jennifer Kaaikala and husband, Ben of Hawaii; a sister, Judith Beal of Williams; two brothers, Jackson Beal of Bloomington and Elmer K. Beal, Jr. of Oolitic. She was preceded in death by her parents, her husband and a brother, Loren Beal.
Graveside services will be conducted at 1:30 pm on Thursday, December 12th at Cresthaven Memory Gardens with Millard Jones officiating. Burial will follow. Visitation will be from 6 pm to 9 pm on Wednesday, December 11th at the Day & Carter Mortuary.
Family and friends are invited to sign the guest book and light a candle in memory of Valetta at www.daycarter.com.