Major W. David Higgins, 73, of Bedford, passed away at 7:48 pm on Wednesday, November 27, 2013 at I.U. Health Bedford Hospital.
Born September 27, 1940 in Bicknell, IN, he was the son of Landis and Edith (Elgan) Higgins. He married Velna Darlene Hutchings on March 5, 1960 and she survives. He was an officer with the Salvation Army for nearly forty years. He had been a pastor at Silverville Baptist Church for six years.
Survivors include his wife, Darlene, of Bedford; one son David Higgins and wife, Stacey of Bedford; one daughter Karen VanLandingham of Bedford; six grandchildren,Heather Umphress, Randall and David VanLandingham, Allison Kerr, Bailey and Sydney Higgins; five great grandchildren.
He was preceded in death by his parents, five brothers and four sisters.
Funeral services will be conducted at 1 pm on Monday, December 2 with Pastors Leonard Sankey, David Crosley and Travis Inman officiating. Burial will follow in Cresthaven Memory Gardens. Visitation will be from 2 pm to 6 pm on Sunday, December 1 from noon until the hour of service on Monday, December 2nd at the First church of God In Bedford.
Friends are invited to sign the guest book and light a candle in memory of David at www.daycarter.com.
Evelyn Hall – Bedford
Evelyn Hall, 72 of Bedford, passed away on Tuesday November 26, 2013 at 10:05 a.m. at her residence. 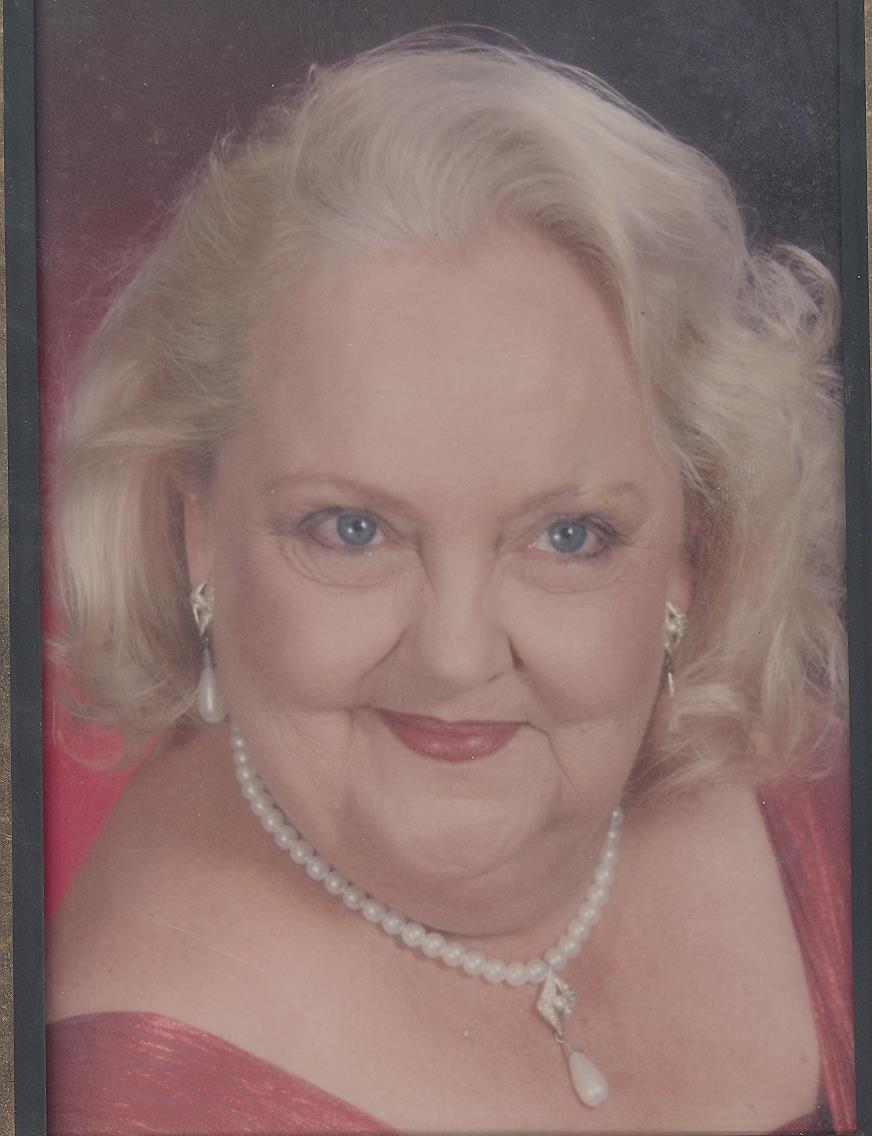 She was born in Lawrence County on June 18, 1941 to Roy & Mary (Payton) Winegar. Evelyn married Dean Hall on February 9, 1962 in Lawrence County and he survives. She attended the Salvation Army & was an avid bowler and animal lover
Survivors include her husband Dean Hall, of Bedford; one daughterChris Tenia “Tina” Pence of Bedford; one sone Scott Hall, of Oklahoma; one sister Anita and husband Tim Johnston, of Oklahom; grandchildren Mary Hutslar (Bob Smith), Katonya White, Michael Blunk, Jacob Blanton and wife Jenny, Amanda Blunk, Klayton Pence; great grandchildren Abbie White, Sarah Hutslar, Joshua and Joey Blunk, Haley Blanton, Gracie Blanton, Tobie Jo Blanton, Kayden Blanton and Andrew Blanton
Evelyn was preceded in death by her parents and one brother Winifred “Donnie” Winegar
Funeral Services will be on Monday December 2, 2013 at 1 p.m. at Cresthaven Funeral Home in Bedford. Friends may call on Monday from 11 a.m. until service time at Cresthaven Funeral Home. Burial will be in Bonds Chapel Cemetery.
Jay D. Rigger – Bedford
Jay Donavon Rigger’s spirit was freed to begin his next journey for God’s plan on November 27, 2013.
He was the only son of Bonita JoEllen Chastain Rigger, born on August 27, 1969 in Chatanooga Co., GA. He was employed by Mullis Petroleum and was a member of the Bedford Boat and Sportsman’s Club. He married Lori Ann Denton on June 3, 2004.
He is survived by his loving wife, Lori Ann Rigger of Bedford; his greatest accomplishment, his daughter, Haleigh Dawn Rigger of Carmel, IN; his four-legged companion, Dottie Girl; one sister, Lorrie (Dave) Carpenter; three nephews, Joey David Carpenter, Ricky (Carrie) Carpenter and Scott (Sue) Carpenter; a niece, Misty Carpenter; aunts, Beverene Hutton of Newton IN and Susanne Chastain of Fairfax, VA; uncles Delmar (Marjorie) Chastain of Bloomington,IN, Donald Lowell (Barbara) Chastain of Moline, IL and many cousins.
He was preceded in death by his mother, Bonita; his maternal grandparents, Myrtle and Renzo Chastain; an uncle, Dellas Chastain and an aunt, Burdena Jewell “Meme” Chastain.
Funeral services will be conducted at 10 am on Tuesday, December 3 in the Elmwood Chapel of the Day & Carter Mortuary with Millard Jones officiating. Cremation will follow. Visitation will be from 4 pm to 8 pm on Monday, December 2nd at the Day & Carter Mortuary.
The family asks that friends consider memorial contributions be made to the White River Humane Society.
Family and friends are invited to sign the guest book and light a candle in memory of Jay at www.daycarter.com.