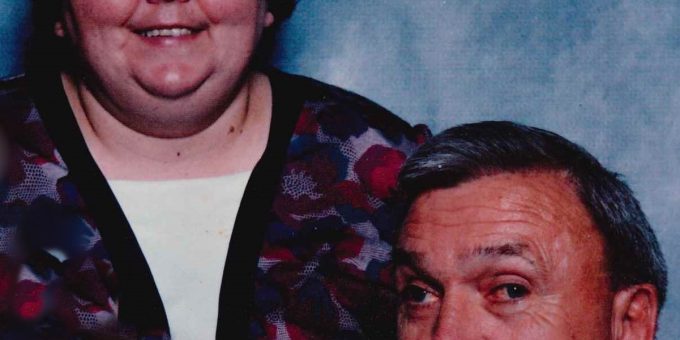 Born July 23, 1931, in Williams, he was the son of William “Bill” and Roxie (Williams) Hatfield. Jake was a 1951 graduate from Bedford High School. He married Frannie Arena on July 20, 1990, and she preceded him in death on May 12, 2016. He worked at Haley’s auction service, Indiana Limestone, City of Bedford, Toby’s Donut Shop, and was a farmer and truck driver. Jake was of the Christian faith and attended Williams Church of Christ and Apostolic Faith Assembly.

Jake was preceded in death by his parents, wife, two sisters, Elizabeth Hayes and Helen J. Hatfield, and a brother-in-law, Farrell Hayes.