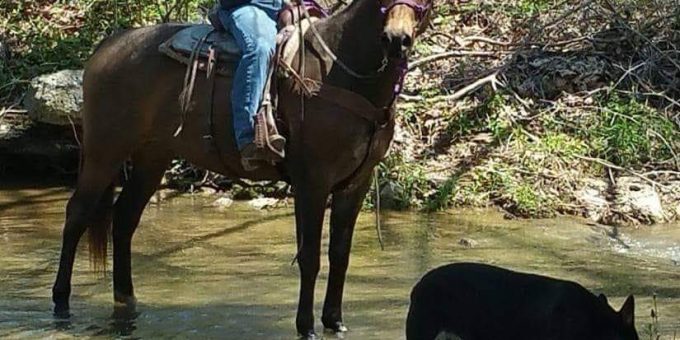 Born September 6, 1972, in Marion Co., he was the son of Michael L. and Vicki L. (Ryan) Sowders. He was a life-long truck driver and recently was working as an operator for BH Hoadley Stone Quarry. He was a member of the Loyal Order of the Moose, Bedford Jeepers, and Southern Monroe Coon Hunters Club.

He was preceded in death by his mother, two uncles, Terry and Larry “Peach” Sowders, and his grandfather, Robert Ryan.