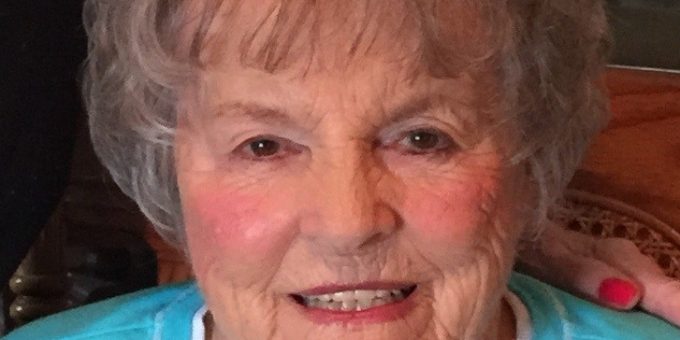 Born February 25, 1929, in Lawrence Co., she was the daughter of Dwight and Virginia Beatrice (Earley) Prow. She married Jess Kinder on February 28, 1954, and he preceded her in death on August 26, 2007. She had been a secretary in the Limestone industry for 60+ years. She had been a member of the First Baptist Church of Bedford for over 50 years and served as a Sunday School teacher and was active in the church choir.

She was preceded in death by her parents, her husband, and two brothers, Dwight and Kenny Prow.

Graveside services will be conducted at 1:00 p.m. on Wednesday, September 21 st at Green Hill Cemetery. Visitation will be from 10:00 a.m. until 12:30 p.m. on Wednesday at the Day & Carter Mortuary. The family asks that donations be made to the First Baptist Church.