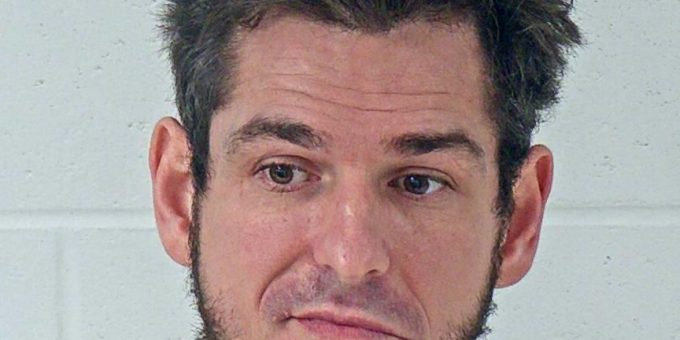 BEDFORD – A Bedford man was arrested on a warrant after a Lawrence County Sheriff’s Department officer was called to the jail after jail staff located fentanyl on an inmate, 38-year-old James Ingram on May 26, 2022.

Ingram had recently been arrested on an out-of-county warrant.

The officer was given a small plastic baggie from the jail staff.

A special deputy told the officer he was searching Ingram and asked him to raise his right foot and felt something hard in Ingram’s sock.  Ingram took the item out of his sock, threw it in the toilet and then flushed the toilet. But the special deputy was able to grab the foil item wrapped in clear plastic out of the toilet.

Ingram told the officer the drug was fentanyl.

The special deputy then asked Ingram to step onto the body scanner but Ingram refused to comply and began resisting and kicking a door. He was then placed in a chair and continued to resist by pulling his arms away while swinging and kicking at the officer holding him in the chair.

The substance tested positive for meth and fentanyl and weighed approximately 3 grams.

The information was forwarded to the Lawrence County Prosecutor’s Office and Ingram is now facing additional charges of battery on a police officer, possession of meth, possession of a narcotic drug, and resisting law enforcement by force.