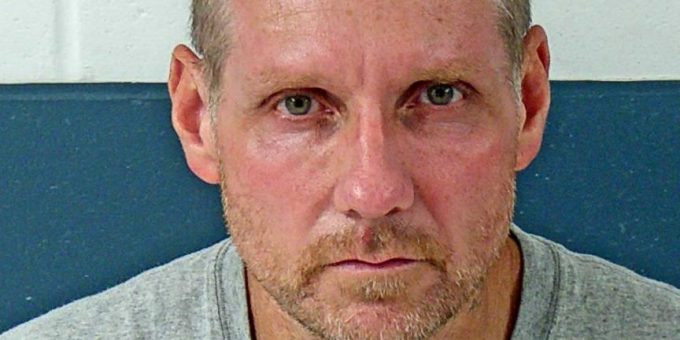 MITCHELL – A Mitchell man was arrested after a warrant was issued for his arrest on a charge of domestic battery.

A female was standing outside of the rooming house crying. A Mitchell Police officer arrived on the scene and spoke to the woman who said 50-year-old Larry Jones, of Mitchell, was in a relationship together and they had been in a verbal argument over a marijuana pipe.

During the argument, Jones allegedly grabbed the female by her chest and moved his hands down to her arms, and pushed her to the bed. He then allegedly smacked her across the face. The female did present redness on her face.

Jones had fled the scene on foot. Officers searched the area but were unable to locate him.

The information was sent to the Lawrence County Prosecutor’s Office and a warrant was issued for Jones on a charge of domestic battery.