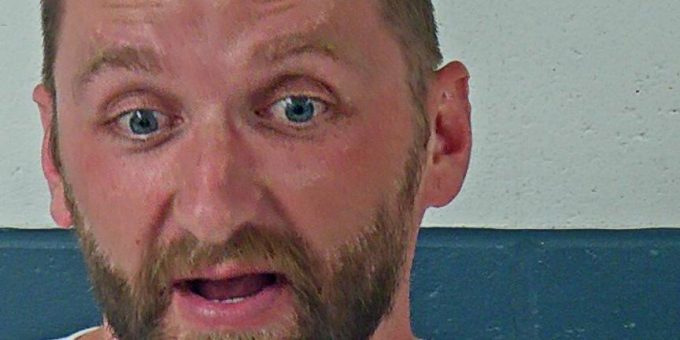 BEDFORD – A Bedford man was arrested after he violated a protective order on May 18, 2022.

According to a probable cause affidavit, on that day a woman went to the Sheriff’s Department to report Ault had violated a protective order ordered by Judge John Plummer III concerning their divorce.

The protective order said Ault could only communicate with the woman regarding child-related issues. But he was communicating with the woman outside of the scope of the court order in the form of telephone calls and text messages.

The woman showed the officer several of the text messages.

The officer then spoke to Ault and he admitted to communicating with the female. But he added she had also contacted him.

The information was forwarded to the Lawernce County Prosecutor’s Office and a warrant was issued for Ault’s arrest.