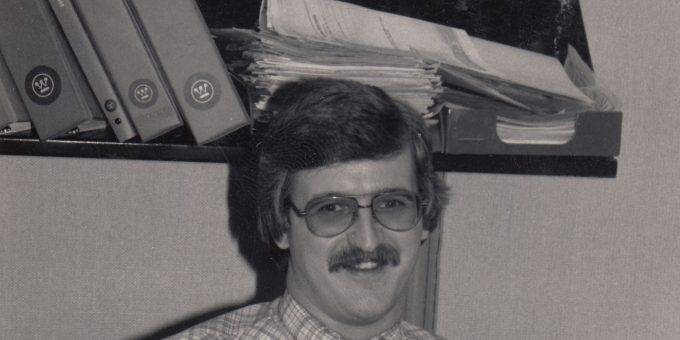 Born in Hazard, Kentucky on October 24, 1953, he was the son of Fonzie and Irene (Grigsby) Fair. He married Karen Sowder on August 30, 1974, and she survives. Don was a retired IT Specialist for Hewlett Packard and was an Electrical Engineer for Westinghouse. Don was very handy and could fix or build anything and enjoyed gardening.

Funeral services for Don Fair will be held at 1:00 p.m. on Monday, June 6, 2022, at the Ferguson-Lee Chapel of Thorne-George Family Funeral Homes with Pastor Millard Jones officiating. Burial will follow at Cresthaven Memory Gardens. The visitation will be on Monday from 11:00 a.m. until 1:00 p.m. at Ferguson-Lee Chapel.

Contributions in memory of Don can be made to the Donica Church of God.

Online memories and condolences can be shared at www.FergusonLee.com.