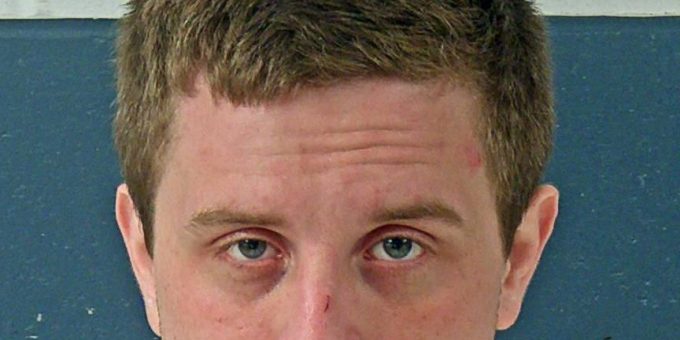 BEDFORD – Lawrence Superior Court II Judge Bob Cline sentenced Dakota A.W. Stinson to 6 years in the Indiana Department of Correction after he pleaded guilty to possession of meth as a part of a negotiated plea agreement with the State of Indiana.

“The drug problems in our county affect us every single day,” said Lawrence County Deputy Prosecutor Jeremy Weddle, who handled the case on behalf of the State of Indiana. “Our willingness to fight against them, though, remains just as persistent. Mr. Stinson is going to the DOC to answer for his crime. I certainly hope that while he’s there he takes advantage of any rehabilitative services offered to him. Regardless, because of good police work and steady resolve to prosecute cases like these, drugs are off the street. As always, if you see something, say something.”